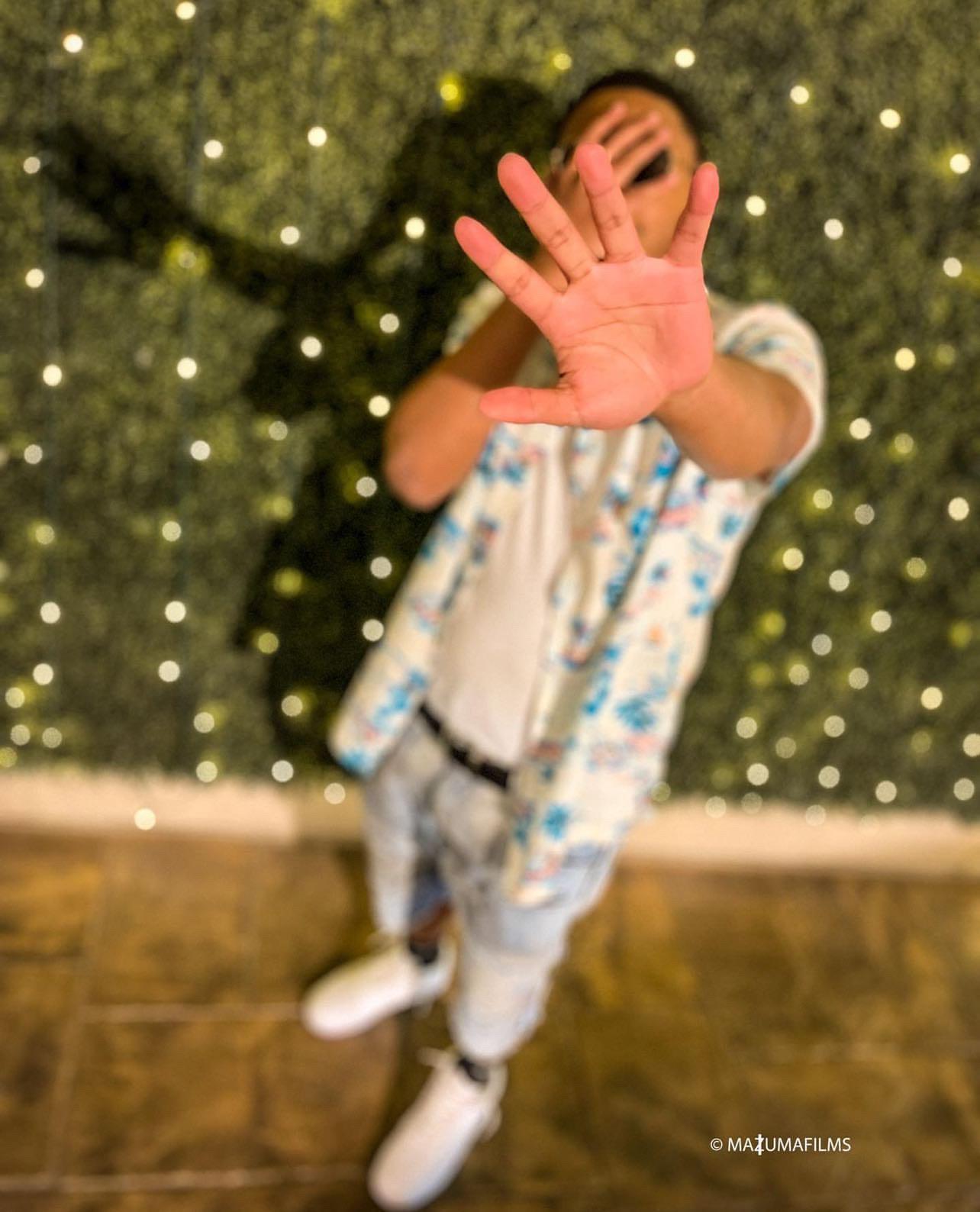 On 17 October, all hip-hop fans are in for a treat. Upcoming rapper King Zuma will be releasing his newest single: She A Freak. According to him, the song will be catchy, hype, and one that will draw people to the dance floor. It will hopefully be one the ladies can whine to, and the gentlemen can catch a grind too.

King Zuma was born in 1999 and is currently based in Indianapolis. Coming from Naptown serves as one of his main motivations for doing rap. The rap scene in his own town isn’t that big, and Zuma hopes to create a rap culture and leave his mark. His music is also his lifeline; it helps him maintain some sanity in life, and according to him, it also has the same effect on his fans.

Other than being a rapper, King Zuma also runs Mazuma, one of his high school dreams, and Mazuma Ent. Mazuma films offers videography and photography services, while the latter is the official platform for his brand.

Although King Zuma has not blown up as an artist, at least not yet, he has already published a lot of music. Ozarks, Beef, No Love and Blow Up are the most famous of his songs. Ozarks stands as his favorite among all of his songs. It’s no wonder because the song has a lot to like; the crazy piano loops and the candid honesty he offers. It is exciting to think of how he’ll raise the bar in She a Freak.

Listening to his other songs, King Zuma also has an effortlessness to him. It is seen in how chilled he appears in his videos and his laid-back delivery when he raps. He has been working on this for some time, especially in making sure that his delivery comes off smooth and his sound is more developed.

It is also from a concept he borrows from being an athlete. King Zuma approaches music in the same way he would approach game day. He gets inspired by different kinds of music and studies the style, the story behind the song, and any interviews by artists he can get his hands on. This method to the madness approach will be sure to deliver a song that will make you stop and listen to the mastery before, obviously, dropping it down to some crazy beats.

Like many artists, King Zuma hopes to capitalize on TikTok for his marketing. It is smart, considering the power the app has in making or breaking a song.
To catch the song, all fans can follow King Zuma on his social media channels. She a Freak will also be available on all major music streaming platforms. Fans should also be on the lookout for content on the song from music blogs, Instagram and TikTok. King Zuma has also invited his listeners to create challenges and videos using She a Freak. The lucky winners of the challenge will also get recognition from the King himself.

News Desk
In this article:King Zuma