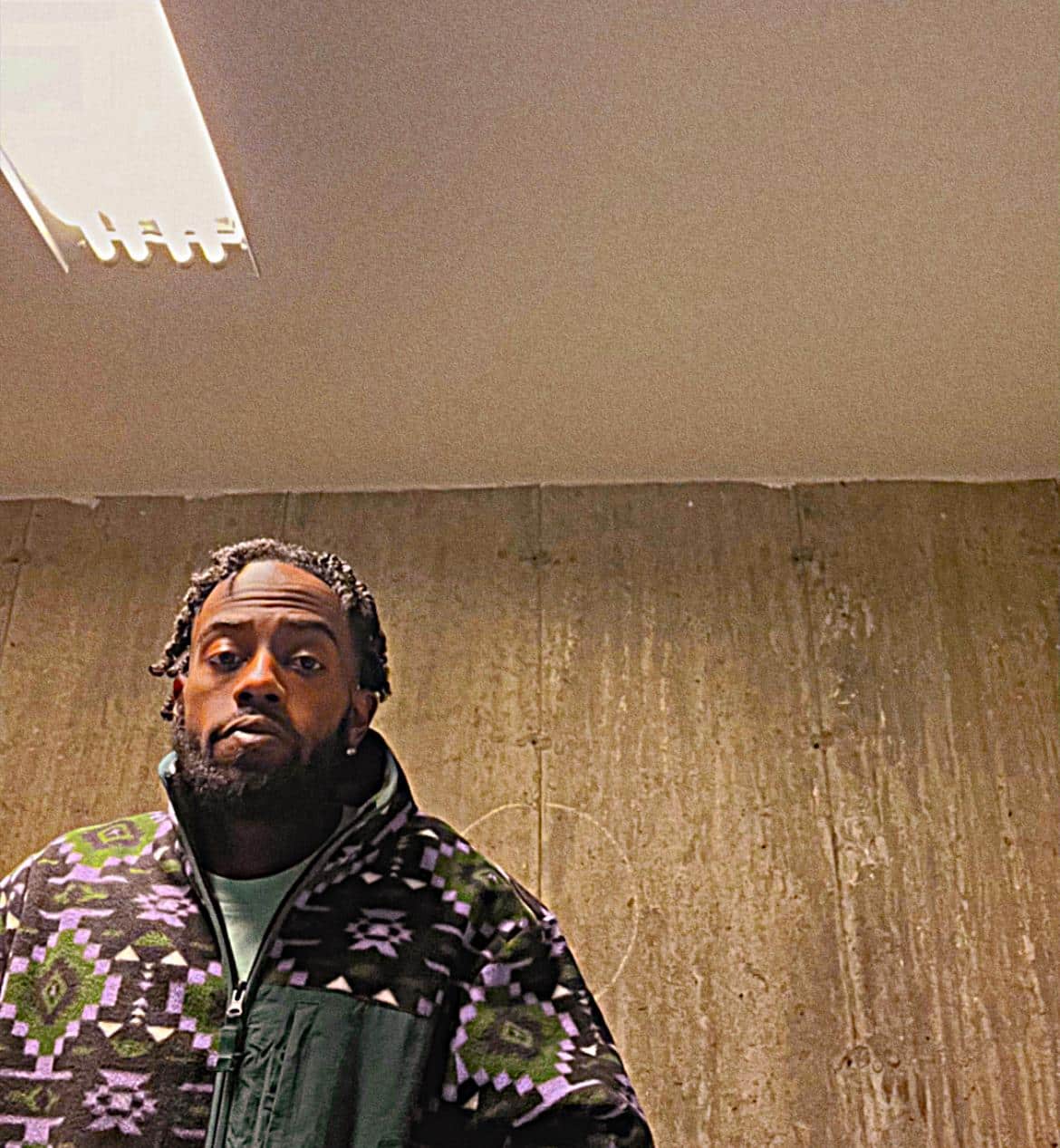 Khaleel Mandel’s 5 minute, “We Are On Code”, blooms as his coronation. At the nucleus of this marvel is a sophisticated, heartful, sagacious testimonial to Prince’s example of music catalog ownership.
The Most Threatening Artist of All Time’s herculean opening “Tough Skin Was Passed Down By My Kin” is a coronation score, with Khaleel articulating “I’m priceless, but to you it’s Mr. Carter.” The proclamation stamps a perfect counter-statement to a time where it was illegal to refer to all black men as ‘sir.’

Mandel’s discography illustrates infinite patterns and criteria that are the change Prince worked to from fellow musicians. The timeless title track “Original” from his album debut, Khaleel raps “ducked singing as the catalog client.” More people’s awareness of him entered during 2021’s “Birdies Chirp”: “Top 100 I manifested / Put the game in a chokehold they got some nerve calling me aggressive.” And today on this fifth installment’s outro when Mandel specifies keeping Prince’s hopes active by rapping “I’ll speak with my strums on the hohner telecaster.” Like always, Khaleel is not comparing himself to anybody, because he has no reason to. And it’s never been more evident than on The Most Threatening Artist of All Time, an eruption of unreal pop extravagance that a short list of artists are qualified to develop, or even prepared to take a chance at.

To be clear, Khaleel Mandel is not trying to be Prince. Many other millennial artists in music today tend to refer to themselves as Michael Jackson, Or Prince, but that’s a very precarious statement to make because it has more to do with imitating a result, rather than carving a lane beyond comparison. Unlike Prince, Khaleel had a regular route childhood graduating from a performing arts high school until he took a major detour dropping out of PSU’s musical theater program to pursue a full time career crafting his own music and company. While Prince started off as a threat to the likes of Rick James, his usual commanding temperament fluctuated into him ‘trying to right his wrongs’ before he passed away untimely, according to Apollonia Kotero. Mandel efforts to catch his wrongs immediately amidst trial and error, aware of delusive surroundings, explaining his usual lack of social media posts with summaries of how he’s dealing with life. The balance of summarizing his experience principally in music form is rock solid. On The Most Threatening Artist Of All Time Khaleel’s virtuosity represents aptitude in composing a new genre. And, about eight years into his music career, the predecessor homage paying perfectionist has acquired a forte as a composer that places him next to the greats in any top level room.

TMTA-OAT has a runtime of 1 Hr & 2 Mins but time goes by fast while you can only have fun as it’s playing. Just the same, this album’s subject matter is educational, brawny, and holds itself accountable. But musically, the body of work expansively broadens hip hop’s direction, with instances of what we grew to love Khaleel for on his previous albums and it intwines his trademark baroque orchestrations effortlessly. Thus, the record leaves an impression of a ne plus ultra, greatest hits, and the utmost awareness of his most powerful techniques. It was released on Christmas Day 2022, under Khaleel’s imprint, DoubleCrown Inc.

Mandel transcends on the force of nature ballad “Sweet Kiss” and the timeless Rock/R&B blended “Faster Than The Speed of Light.” With “Artiste”, he inspiringly accentuates his knotty road to becoming one of the most integral pieces to the independent music scene. Like many of Khaleel’s outstanding songs, it’s pulsating, and automatically universal.

With ‘The Most Threatening Artist Of All Time’ debuting 143 on the DigitalRadioTracker Top 150, Khaleel Mandel became the first artist from Connecticut to set a record high charting three times all at once. Currently this milestone has lasted for two weeks straight. It’s now established that a considerable amount of people want to hear what Khaleel Mandel has to convey musically. Thousands wish to undergo the magnetic and emancipating power that accents this album. “TMTA-OAT” demonstrates Khaleel’s an artist that is courageously devoted to lifting up the awareness of a population and still justifiably get the admiration, fortune and awards he’s earned.

News Desk
In this article:Khaleel Mandel