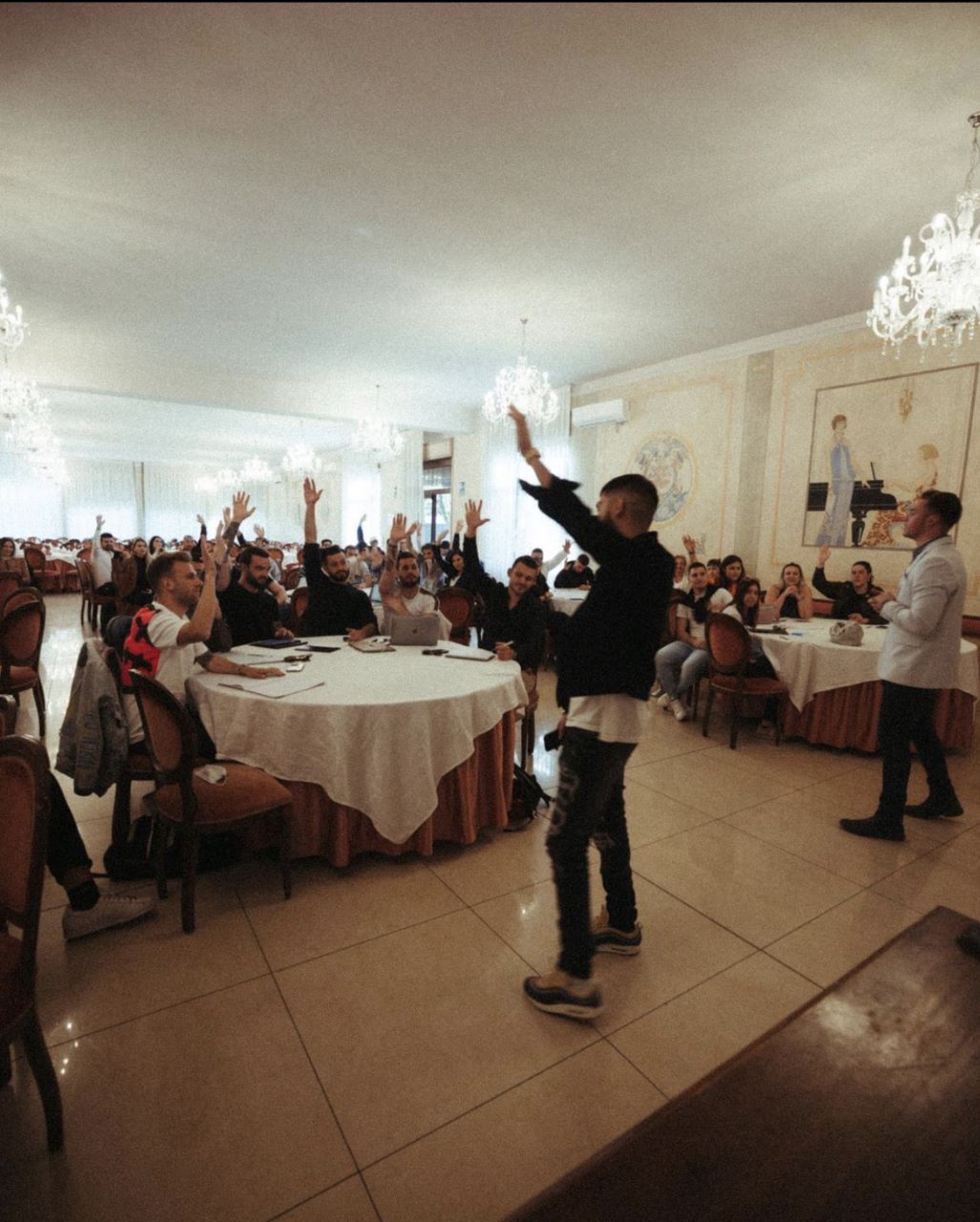 Starting your own business isn’t easy. It involves cultivating a positive attitude, facing your demons, and developing personally and professionally daily. This all boils down to creating a solid mindset that will propel you forward, but mindset is the very thing a lot of people shrug off when it comes to entrepreneurship. People think there’s more to it – but Justin Saini can assure you there isn’t.

He’s a serial entrepreneur, so he has the experience to back up his claims. “I focus mainly on service-based businesses. One of those is education in the financial markets, I am a day trader myself and also run a rapidly expanding firm where we consult individuals on how to take advantage of the times and transition their finances to be future-minded and recession-proof.” Justin Saini explains.

How Justin got to where he is today is from figuring out his motivation and developing his mindset. “Seeing my family struggle financially as immigrants was a catalyst for my desire to become successful. I figured if they had the courage and took the risk to come to a new country, with a new language and customs, what would I be, if I didn’t take the risk to make the most out of their sacrifice.” Justin Saini says.

Saini had another thing going for him – he was driven to make money at a young age. In middle school, Saini started a business restoring and customizing iPhone software. From there, he started buying and selling sneakers throughout high school. It’s one thing to sell to friends and family at a young age. It’s another to start a profitable and legitimate business as an adult. This is where mindset plays a huge role:

“The starting point is desire. Once you know this you [can] use your mind to help you as opposed to tearing you down. Too many people accept defeat before the enemy is at the lines; they have already lost the business before the business starts. They have already lost the trading account before they took their first trade because of their LACK of belief. This isn’t some hoo-ra or feel-good information, this comes from every religious book around the world and is the basis of every personal development book ever written.” Saini says.

It’s true. This advice is everywhere, yet many people are still asking the question: “How?” There will never be explicit instructions on how to get started on your goal. It’s personal. You need to define your “why,” and cultivate a strong belief in yourself. Justin Saini wants everyone to get there though, which is why he is in the business of educating people. “In today’s world, you can create wealth online and live like royalty…” Saini says.

Making money nowadays is easy, but the route to success is the same: scary and unfamiliar. Saini suggests, “Get personally developed. Start your day focusing on you before you focus on the world.” Remember to understand your ultimate motivation. For Justin Saini, it’s about family. Success means being able to retire his family and provide them with medical care. He wants to travel the world and not have to look at price tags. Most importantly, he wants to understand his purpose and make a difference in the lives of others.

He’ll do all of it through his businesses. For the future – Justin Saini has his sights set on the rapidly growing Web3 space. Aside from that, he hopes to get involved with real estate and grow his crypto portfolio. For now, he will continue to focus on educating and inspiring others. He has over 25K followers on Instagram and has educated people in the thousands. His most important piece of advice:  “Build a routine and surround yourself with people who will lift you up and encourage you to keep going.” He says.

News Desk
In this article:Justin Saini