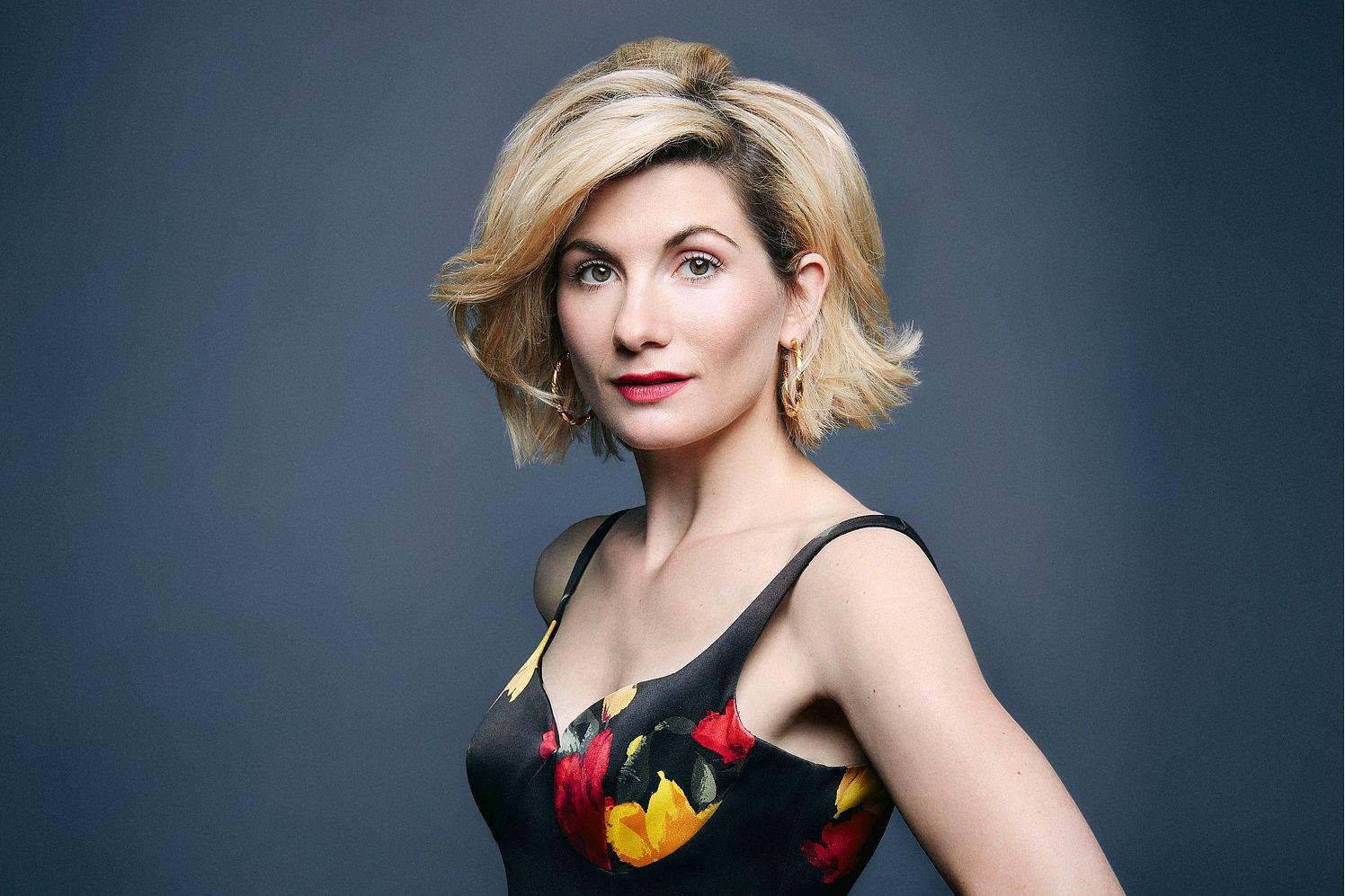 Jodie Whittaker impacted the world forever in 2017 when she took over from Peter Capaldi and turned into the thirteenth Doctor in Doctor Who, making her the principal lady to at any point play the time-travelling outsider with two hearts. She grew up close to Huddersfield, West Yorkshire, and is, she says, “truly passionate”, a characteristic she went to great use in a progression of nerve-racking parts, most broadly in Broadchurch, where she played a lamenting mother close by David Tennant (himself the tenth Doctor). At the point when the Broadchurch maker Chris Chibnall took over as Doctor Who showrunner, he said that projecting Whittaker was “an easy decision”. Their first series turned out in 2018, and this year Chibnall uncovered that both of them had a “three series and out” agreement. In July, they reported they would leave the show after three specials, which will air in 2022 when Russell T Davies will return as showrunner and another Doctor will take over from Whittaker. Her last full series of Doctor Who, captioned Flux, closes on 5 December.

Join our Inside Saturday pamphlet for an elite in the background checks out the creation of the magazine’s greatest elements, just as an organized rundown of our week by week features.

I’ve in a real sense just got off the telephone with Mandip [Gill, who plays the Doctor’s friend, Yasmin Khan]. It’s been four years of my life. My misery of bidding farewell to the occupation is a certain something. However, it won’t feel like the end until it’s the end.

Raven Walker
In this article:Doctor Who, Farewell, Jodie, TV, Whittaker