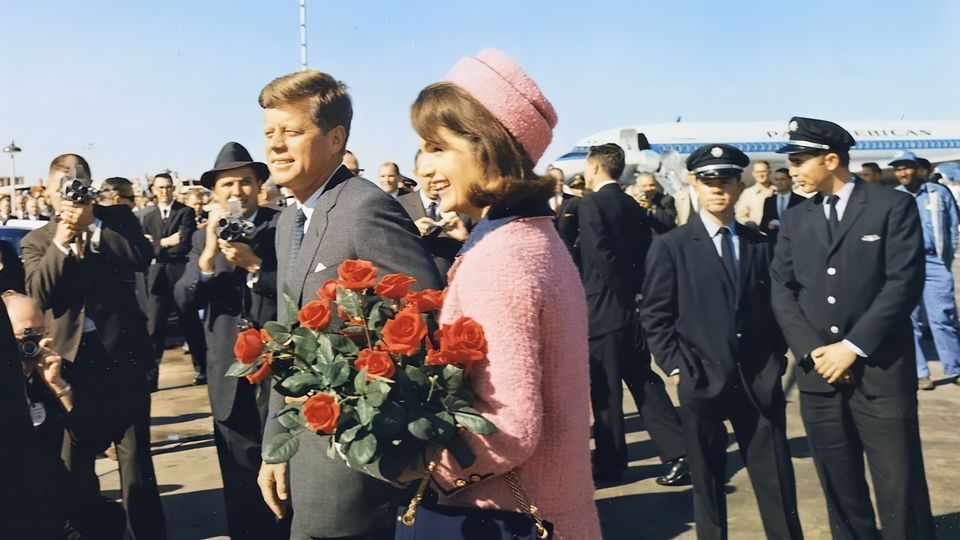 Endlessly and on it goes. Following 30 years, Oliver Stone has delivered this narrative as a sort of update or friend part of his holding 1991 element JFK, which featured Kevin Costner as the New Orleans DA Jim Garrison, who endeavoured to test the supposed scheme in court. Stone’s film drastically resumed the discussion and without any assistance made connivance guessing a socially and mentally good interest on the liberal left. (Before that, the most remarkable JFK second in Hollywood had been Alvy Singer in Woody Allen’s Annie Hall, fixating regarding the matter as a method of staying away from sex with his sweetheart.)

These days, the intrigue aficionados are on the right: the QAnoners, the counter vaxxers and the 5G-pole obsessives. This new film gives us a heap of new conditional proof with regards to the occasions in Dallas in 1963. With the advantage of incalculable recently delivered reports and recently revealed interviewee records, it thoroughly and influentially shows that there are screamingly clear irregularities and oddities in the proof concerning the shot that was as far as anyone knows recuperated, the meaning of the passage and leave wounds, the compromised respectability of the post-mortem examination records, the whereabouts of Lee Harvey Oswald on the day and the likelihood that he was what he generally professed to be – a “patsy”.

However, exasperatingly, and regardless of the theory being the thing to take care of, the film never endeavours to name any alleged second or third shooter, to say precisely where these shooters would have been situated, and how the unavoidable observers to their movement would have been stifled. The old inquiry reasserts itself: would you be able to do this with any chronicled occasion? Could you, with sufficient opportunity, subvert the body of evidence against Gavrilo Princip in Sarajevo in 1914?