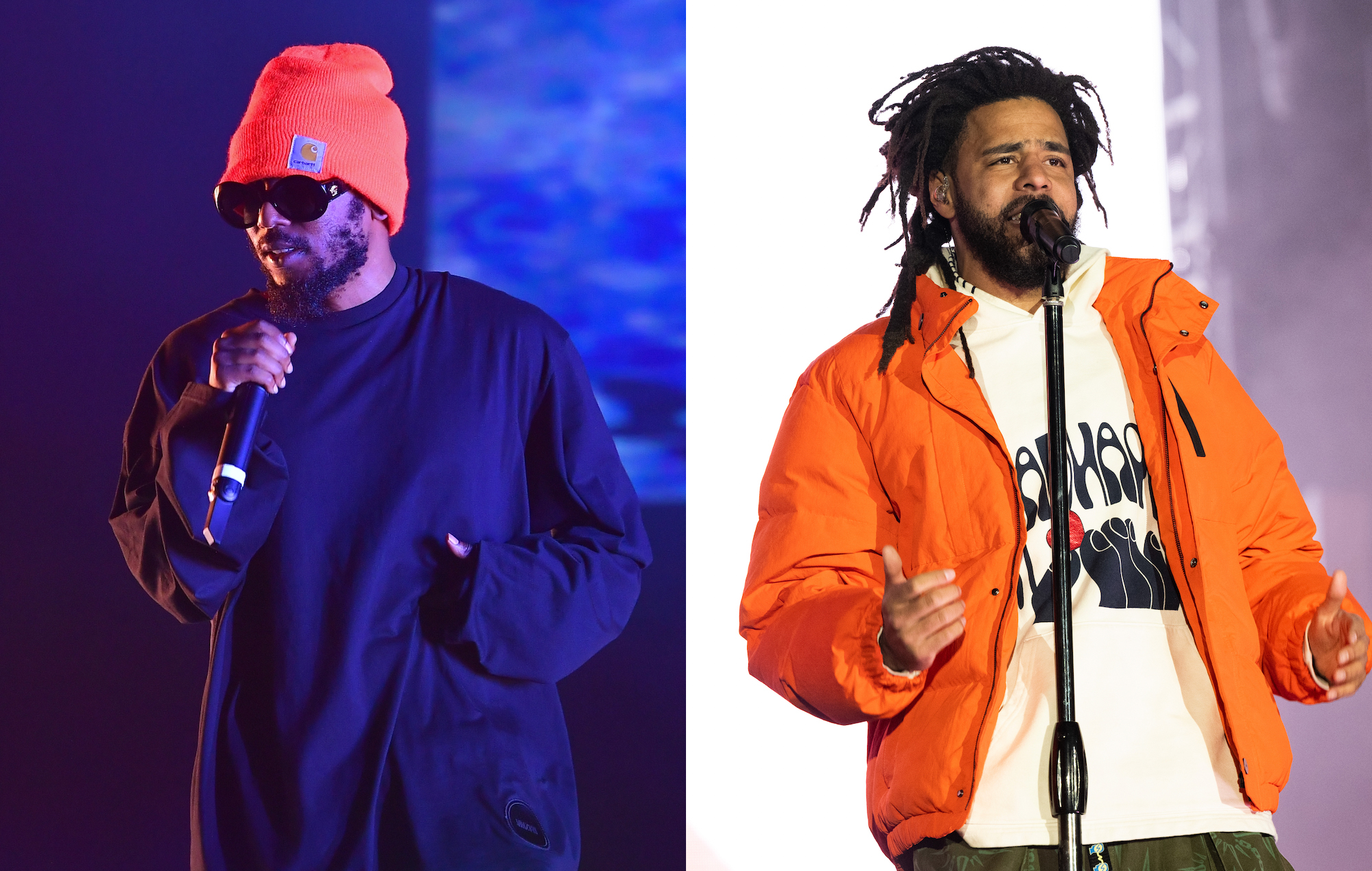 J. Cole has affirmed his association in the 2012 marking of Kendrick Lamar to Aftermath Records, saying in another meeting that he once advertised Lamar up to the name’s originator and CEO, Dr Dre.

The subject arrived in another meeting with Nardwuar, who dazed Cole with the profound jumping question, “J. Cole, did you tell Dr Dre about Kendrick?” After a 15-second delay – during which Cole thought to and fro among Nardwuar and the camera – he reacted: “Who let you know that? Who provided you with that snippet of data?”

Be that as it may, later his underlying shock, Cole conceded: “The response is true, I did. I’m not going to say I was quick to tell him… When I brought him up to Dre, I resembled, ‘Yo, you know what you have to do.”

Cole noticed that he previously enlightened Dre onto Lamar when the previous was occupied with chipping away at his ‘Detox’ collection (which went through north of 10 years untrue before at last being rejected). However Cole rushed to bring up that it’s impossible he was the one that straightforwardly persuaded Dre to sign Lamar, he certified that he told the unbelievable ‘2001’ rapper: “You have to sign this child from Compton!”

“Whoop to Dr Dre,” Cole proceeded. “He settled on the ideal choice.”

Back in August, Dear affirmed that his impending fifth collection would be his last with TDE – a move that TDE CEO Anthony “Top Dawg” Tiffith communicated his backing for.