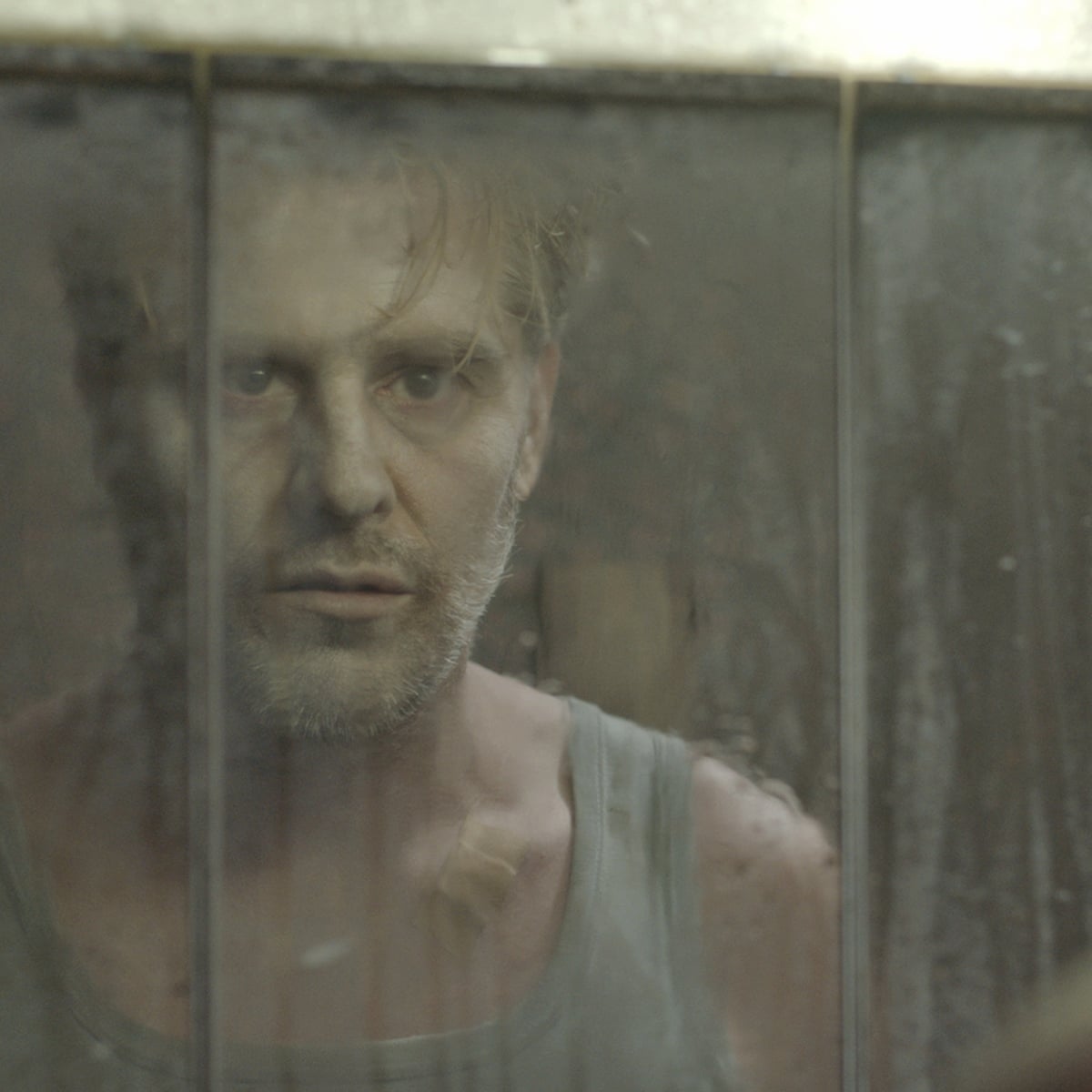 By turns, rank and febrile, pyretic and rotten, and everything hot and tacky, this extraordinary vanguard work is the aftereffect of a coordinated effort between author chief Stefan Lernous and his partners at Abattoir Fermé, a venue organization situated in the Belgian Flemish-talking city of Mechelen. It has a plot, of sorts: there’s a person named Dave (Tom Vermeir, solidified like every other person in the film with white make-up that makes him resemble a zombie) who cares for his family’s unfilled inn, an intricate set loaded with rooms encrusted with form, grot and dead stuff, every last bit of it during the time spent mulching down into one sludgy, semi-natural mass. Maybe the title is a sign that this is all occurring in some para-sea-going landscape, which would clarify the bounty of spears and fish tanks and another watery pack.

At any rate, Dave isn’t altogether alone; this spongy damnation has others in it. There is a concealed neighbour who is observing some amazingly boisterous pornography with whom Dave conveys through yells. A young lady named Nora (Anneke Sluiters) demands leasing a room; another imposing voiced lady (Ruth Becquart) in beefy pantyhose grumbles that she’s exhausted with “fingerbanging” herself from morning ’til night. Dave’s irate shouty mother (Tania Van der Sanden) is available, and Dave’s dead Aunt Lucy (Dirk Lavryssen) who appears to have passed on a couch some time prior, changed state possibly seen when Nora investigates. Afterwards, there are wild gatherings, dissections in the kitchen, and an entire lifetime for Dave lived inside a glass case with a lovely strawberry blonde and a football crew of ginger children.