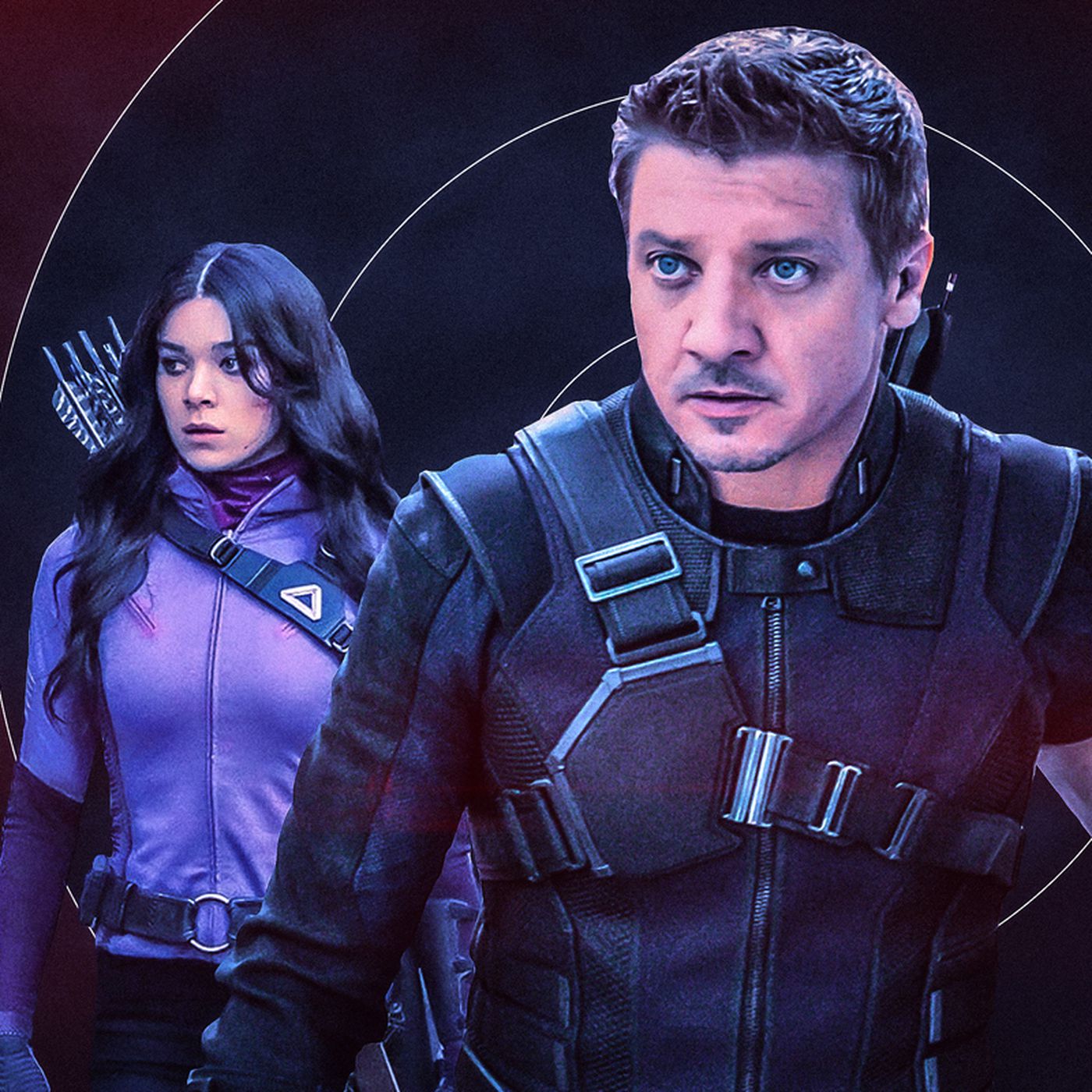 In case it’s Wednesday – or Monday, or Tuesday, or Thursday, or … it should be one more TV series processed by Disney+ from the endless stockpile of grain from the Marvel Cinematic Universe. This time, it is the turn of the eponymous Hawkeye. Following hard behind the mindbending, classification crushing WandaVision and the loopy Loki, the new miniseries is something calmer, set on a more sensible (or less yearning) scale.

Hawkeye (Jeremy Renner) is expecting a peaceful life after the celluloid tricks with which he has depleted himself in recent years. He is in New York with his children, filling them with bubbly cheer before sending them back to their mom and promising to rejoin them for Christmas in six days. Too bad! He has figured without the history of Young Avenger Kate Bishop (Hailee Steinfeld), which started in 2012 right after a specific assault on NYC, during which she watched with wonderment the defensive ability of a specific master marksman. She asks her mom for a bow and bolts and when we meet her in the current day she also is a break bolt shot (and capable in every single military workmanship, dauntless and through and through proto-superheroic. All she is missing is the suit and that issue is going to settle itself).

Kate follows Jack Duquesne (Tony Dalton), her mom’s profoundly unpleasant new fiancee (her dearest father was killed in the 2012 assault) to a bootleg market noble cause closeout in a warren-like wine basement. No sooner has a specific suit worn by a specific Avenger in his Ronin stage come available to be purchased than the basement is assaulted. “For reasons that are not satisfactory to me,” I write in my notes for the first yet not last time, Kate swipes the suit then, at that point, dives into the scuffle to safeguard Jack and his similarly unpleasant uncle Armand (an appearance from Simon Callow, who has flown in for the moustachio-spinning a great time before he goes off for a decent lunch) from the raiding swarm.