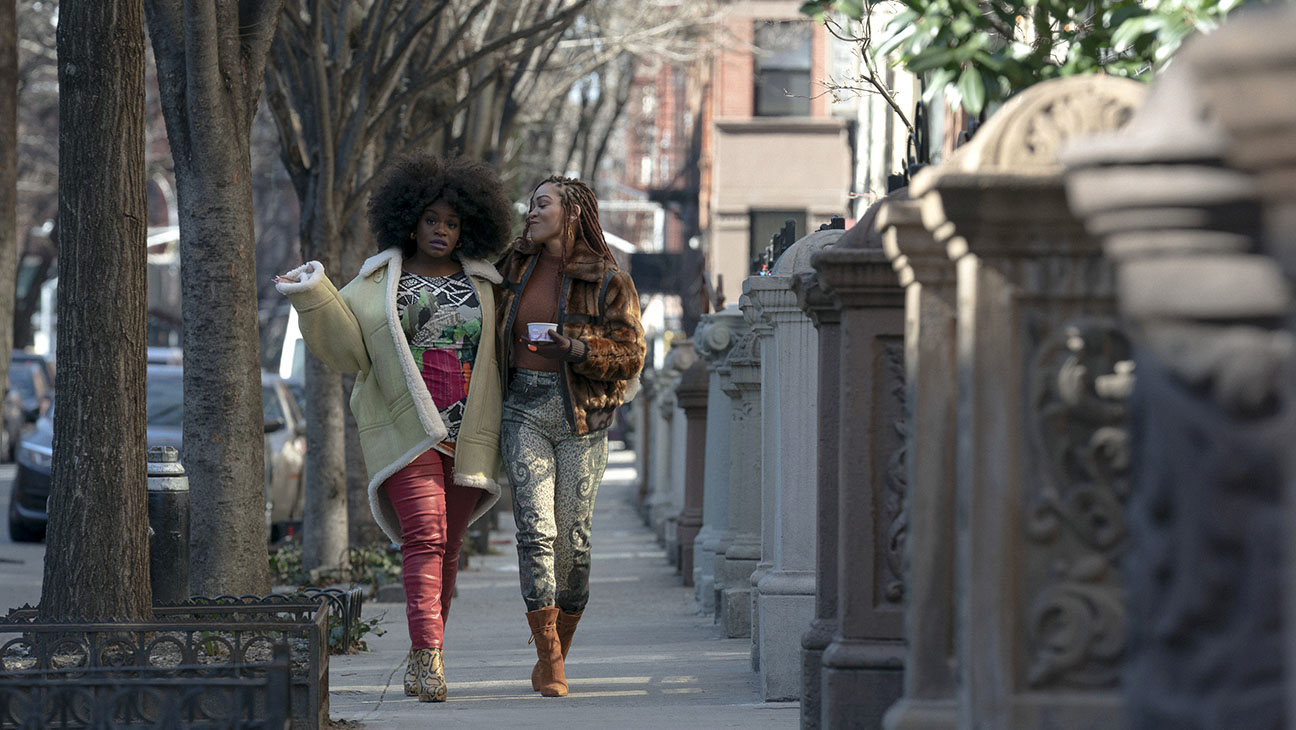 I don’t have any desire to begin this audit by discussing Insecure, Issa Rae’s original HBO parody around four Black twenty-to-thirtysomethings in LA that got things started for Black female companionship onscreen and assembled a pipeline for Black creatives off it. Amazon’s Harlem, a 10-scene series around four Black thirtysomethings in the celebrated New York area made by Girls Trip essayist Tracy Oliver, ought to be estimated on its benefits.

Be that as it may, it’s hard not to plan one on to the next, from the buzzy soundtrack to snazzy closets to comparative subjects – the waiting inquiry of an ex who’s possibly or perhaps not continued, dating applications, irritating white individuals, parental strain. Shaky reverberations in the elements of the Harlem bunch: oneself included yet charming hero, the careerist scared of being defenceless, the psychotic heartfelt, the lewd and unashamed wellspring of entertainment.

This isn’t to say Harlem is essentially a reset of Insecure in New York; the half-hour series is a simple, at times fun and every so often interesting watch that steps the still underestimated ground of single ladies in their 30s. Yet, with characters whose pieces wear ragged, zingers that much of the time reduce to horniness and clarifications of bigoted elements that vibe pulled from an Instagram slideshow, Harlem regularly tests the constraints of portrayal as support.

The show’s group of four, similar to the gathering on Insecure, are dearest companions from their school days (trade Stanford for NYU), 10 or more years prior. Camille (Meagan Good) is excellent, stubborn yet constantly off-kilter, an associate educator of human studies at Columbia hungry for a tenured position, approval and one more shot with her ex, Ian (P Valley’s Tyler Lepley), who suddenly gets back to the area following quite a long while abroad. Tye (Jerrie Johnson) is the most monetarily secure of the bundle, the masc lesbian author of a dating application for eccentric minorities whose frosty outside safeguards an exceptional abhorrence for weakness.