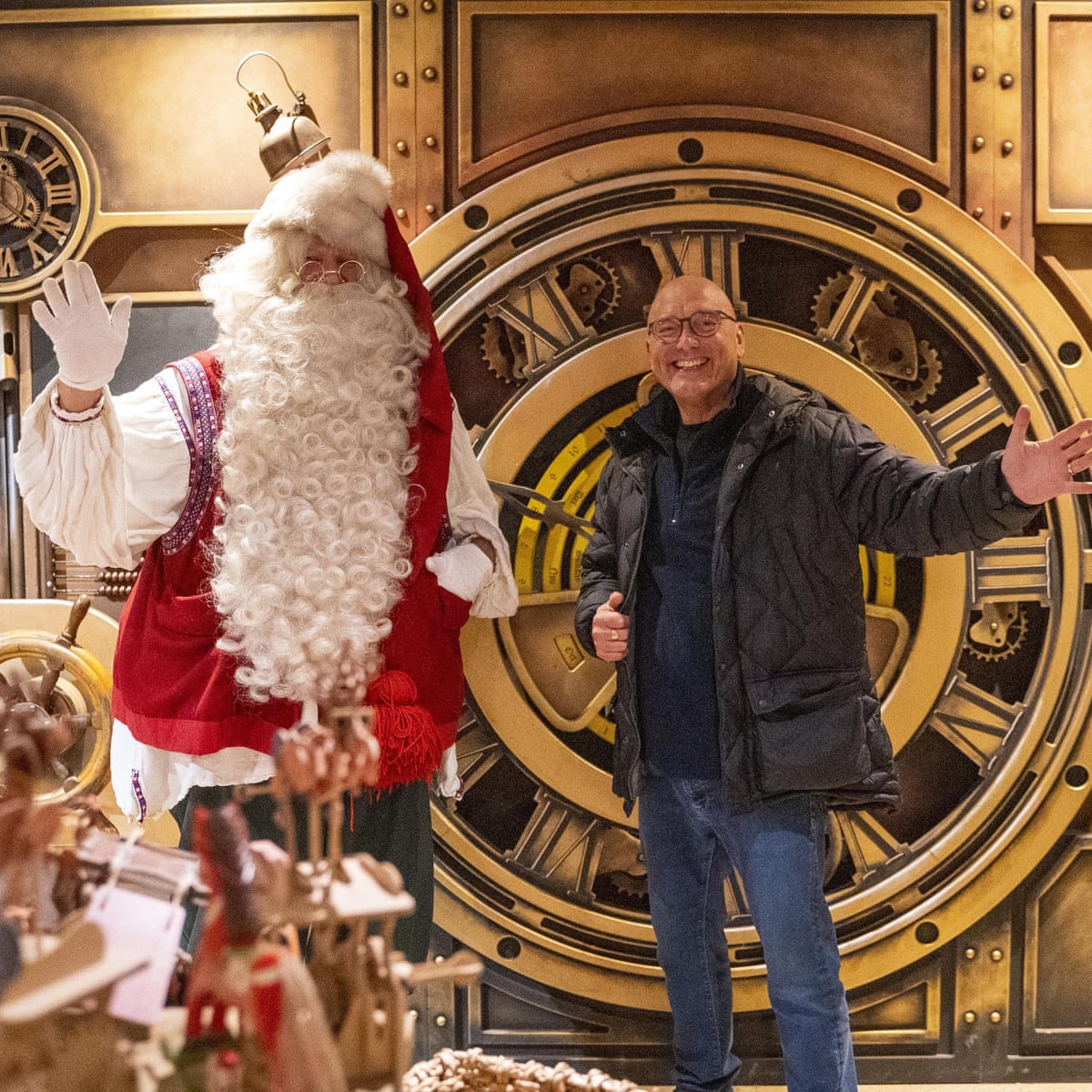 “Well he’s a greengrocer, essentially,” I disclose to somebody from America or something, where they have brilliantly reflexive famous people and where Gregg Wallace doesn’t check out. “Indeed, he was. Then, at that point, he facilitated a MasterChef reboot – no one knows where he came from or why they picked him for that since he frequently regards exquisite cuisine as though it’s somebody he’s yelling at through a vehicle window – and presently he’s kind of an irreplaceable asset, I presume. He lost a lot of weight and presently he presents topless a great deal on Instagram.” The American is looking astounded at this point. “You’re not getting it, he goes to processing plants! He met his better half on Twitter!” They are stepping back now, saying something regarding returning home to their cheeseburger, or a little youngster called Chad. “You don’t comprehend! Gregg Wallace has a compellingly kissable head! He is perhaps Britain’s best VIP!”

It’s best not to zero in on the Gregg Wallaceness of Gregg Wallace, is the thing that I’m saying. Simply turn your mind off and partake in the ride, which is actually what I did while watching Gregg Wallace’s Grand Christmas Adventure (Saturday, 8.25 pm), where Channel 5 sent Gregg Wallace to Lapland for two days and said: “Have some good times.” The wide-point focal point of this one is: Gregg Wallace will have a travelogue show in one of the most otherworldly places on Earth, and he’ll turn the recording round in one end of the week level. However, look nearer and you’ll see it is one of the most peculiar TV shows of the year, and all the better for it.