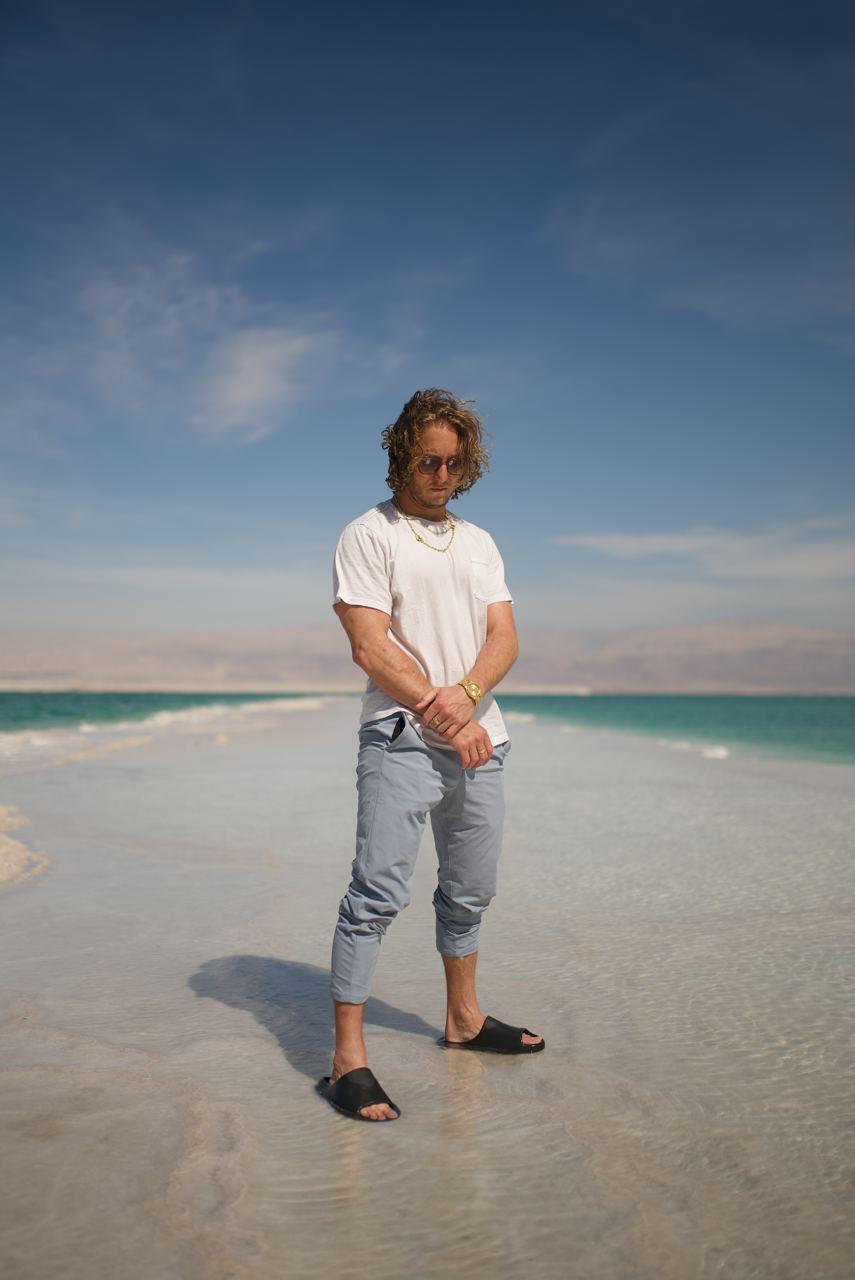 Grant Conner is one of those who have been enchanted by the beauty of gold. Gold has been a source of enchantment for thousands of years, and the only way to obtain it in its purest form is by locating the world’s greatest mines. Gold is basically made of stardust. It is made in the dying cores of stars and spread across the galaxy by supernova explosions.

Grant Conner is a very successful businessman who is very interested in finding the rarest gold in the world. Gold is indestructible, and its brilliant sheen never fades or tarnishes. Unfortunately, its scarcity makes it difficult to locate, and its composition makes it challenging to refine. Unlike most people who deal with gold, Conner cares about the origin of the gold he sells. It takes one with a big heart to care so much about the environmental effects of gold mining and to ensure that gold mining is conducted correctly.

“I have gold in my blood. My hometown is Oroville, California. Oro translates to gold, and ville is the French word for town. I am a fourth-generation business owner from the city of gold,” Conner, who has been surrounded by gold since his birth, explains. Conner is the fourth of a long and illustrious lineage to be involved in the gold and jewelry industry but the first to take his activities global.

In 2013, he created the online company Nuggets by Grant, which provides responsibly mined gold nuggets of the highest grade. Using their links with Orocal, the world’s largest producer of natural gold jewelry, has mines in Alaska, Canada, and Australia. Conner distinguishes his gold and jewelry  from the competition by basing it on honesty, integrity, and verifiable origin. His gold business is also unusual in that it is environmentally friendly. They prioritise placer or artisanal mining over open-pit or hard-rock mining, which can be damaging to both the social and physical surroundings.

Grant is passionate about ethical gold mining. He has personal knowledge of the repercussions of mining and has made it his duty to share his expertise with the rest of the world due to his fascination with gold. For this reason, he is developing a documentary titled The New Gold Standard. “The purpose of this documentary is to help people understand gold from a whole new perspective and to encourage them to be careful about where and from whom they purchase it, as they may unknowingly be supporting brutal mining techniques, corruption, and genocide around the world,” Conner explains. He has always desired to be an agent of change in the gold industry, and with this documentary in the works, he now has the means to do so.

This trailblazer has also spent much effort expanding his network and influence within the field. He believes his enormous social media following and commitment to doing the right thing will inspire people to care far more about where their gold comes from. According to Conner, technological advancements have paved the way. He said, “Now that blockchain technology is being developed, I believe the provenance of where your product came from, backed by permanent smart contracts, will change the world and how we perceive this precious metal which is one of the most intriguing substances in the universe.”

News Desk
In this article:Grant Conner