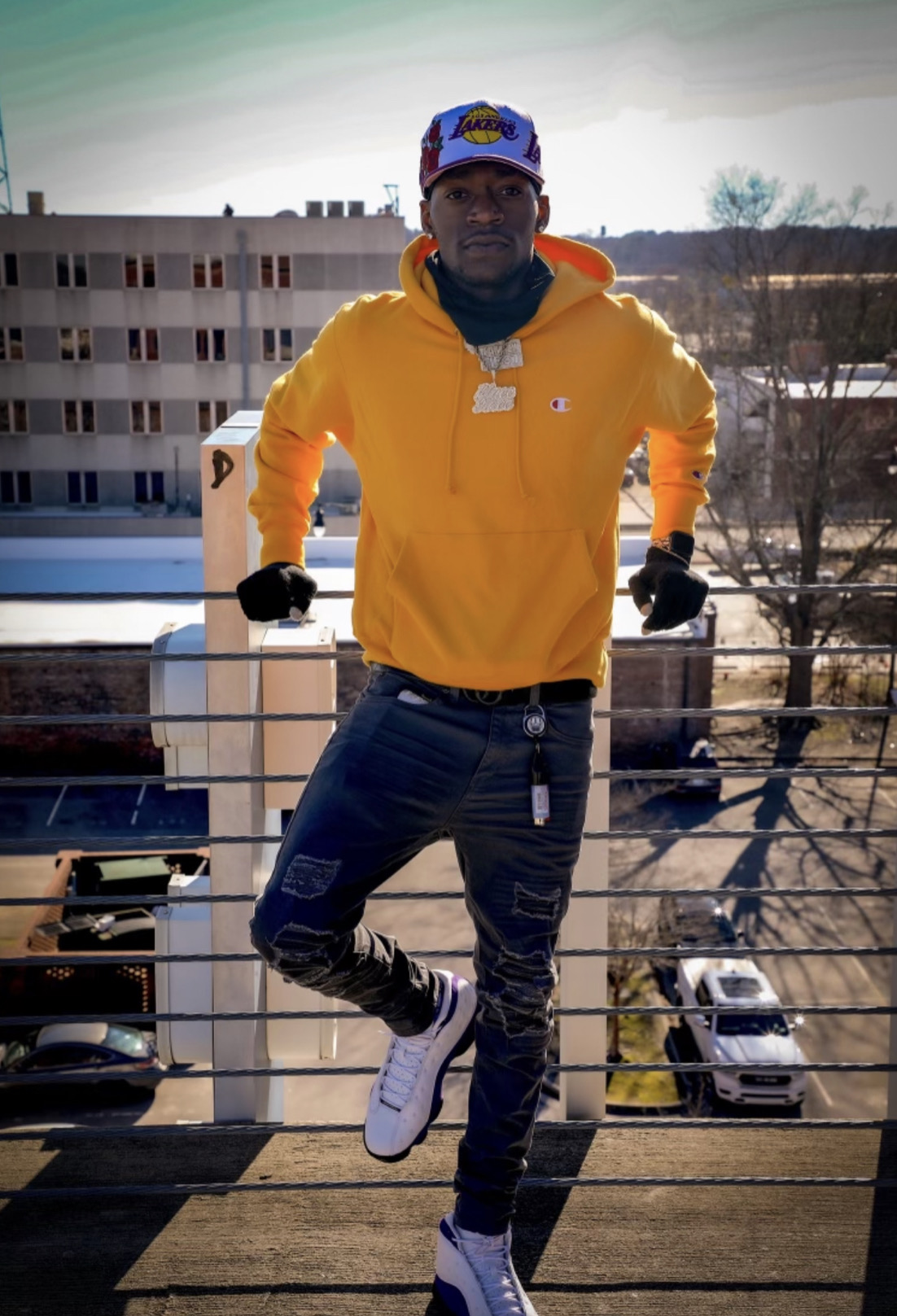 Christopher Jerome Quick Jr(born January 6, 2000), known professionally as Blacc9inee, is an American Rapper, Singer, and Songwriter. He is also the CEO of (Blacc 9 Entertainment) and plans to grow his business to be one of the biggest. Blacc9inee was born and raised in a small town called Hamlet located in the Carolinas.

He then moved to Raeford/Fayetteville way during his early childhood. He reflects on his past and wished things could’ve been different for him growing up, but despite the trials and tribulations, it did not stop him from chasing/achieving his goals/dreams in life. He attended ECU and PCC pursuing his bachelor’s in Art but decided to drop out because he felt like education wasn’t paying the bills. Blacc9inee also states that “Following your dreams will get you the education we need, I think the system of schooling is backward”. “If you look at it, history teaches itself, mathematics is used in everyday life, we read every day even if it’s a street sign, the knowledge is here in front of us”. Blacc9inee is currently signed to himself which he would still consider independent with no handouts as he would say. Blacc9inee started rapping at a young age, he stated how he just became serious in 2020 when Calboy and Kashdoll dropped his single “Get Money” which gained him a lot of attention.   Blacc9inee is big on the quote “Money Talks For Itself”, he states “because once you show them you got it and drop the bag without any questions, comments, or concerns they want to know who he is or what is it he does” … “That’s where business takes place to see which/who is serious or not.” After Blacc9inee seen how kashdoll and calboy impacted his career he started to push himself harder than ever bc the streaming numbers shot up. He’s been reaching high numbers and attention since then. Blacc9inee recently drops a snippet on his Instagram of the (#DollafoDolla) challenge posted by Yo Gotti(CEO of CMG). Yo Gotti stated that “anybody with a verse on the song could publish it and make their OWN income/royalties off the project and he would just own the masters”.

Blacc9inee took advantage of that opportunity and promoted the post to where it would catch their team’s attention, which it did, they later emailed me according to his statement. He plans to drop the full song this week to give his fans some real heat in his words.

News Desk
In this article:Blacc9inee