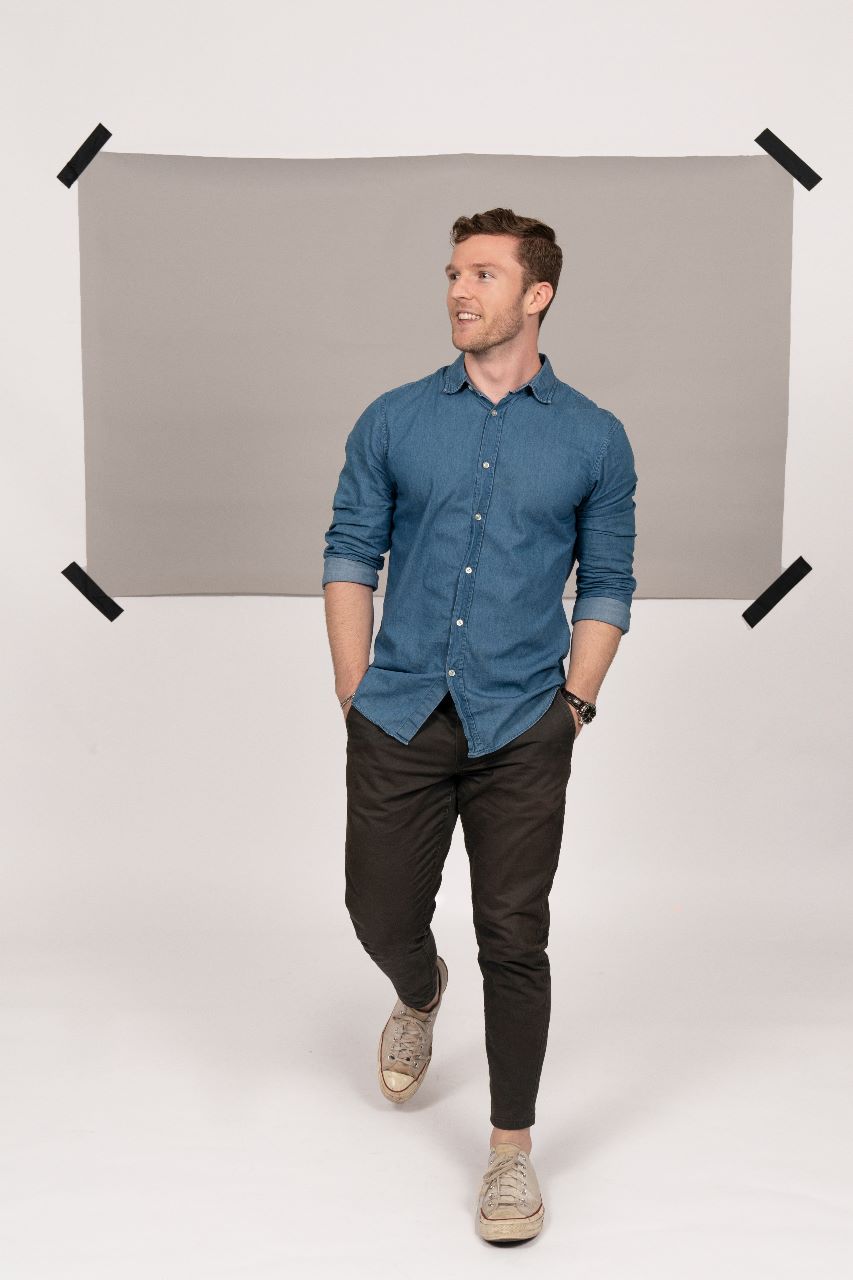 Real estate agency SERHANT. recently announced publicly that they had acquihired Engineer Influence and its founder and CEO, Calvin Hamilton, to serve as the company’s Director of Social Media. Calvin will be responsible for developing SERHANT.’s online presence and positioning the business as an industry leader in creating and distributing social media content.

SERHANT. Ventures was born out of the phenomenally successful launch of Serhant’s digital education platform, Sell It Like Serhant. This happened a year after Serhant hired Engineer Influence to help market the launch of his new online course and expand his audience across Instagram. Ryan Serhant was impressed by what Engineer Influence did and was propelled to make a proposal to its CEO, Hamilton in May 2022, asking him to visit the brokerage’s new headquarters in SoHo.

Narrating how the proposal happened, Hamilton said, “It was a Sunday night around 9:00 PM when I got a text from Ryan saying, ‘come by this week?'” Hamilton continued, “It was a little vague, so frankly, I didn’t think much of it. But, a couple of days later, when I arrived at the office, I was immediately pulled into a conference room with SERHANT.’s leadership team and pitched on the idea of joining the company.” The following month, in June 2022, SERHANT. acquired Engineer Influence, and Calvin Hamilton was hired as the brokerage’s Director of Social Media in July 2022.

SERHANT. is a dynamic real estate agency that operates by leveraging a mix of entertainment, media, education, and technology. Hamilton was hired to head up initiatives that increase SERHANT.’s online marketing and establish the company as a frontrunner in social media content creation and distribution. The firm’s social media channels are just one of the things Hamilton and his colleagues are working to improve. They also intend to use social media to help SERHANT. agents increase their media presence and expand their online visibility.

Hamilton got his start in marketing as a teenager, when he worked in the YouTube multi-channel network (MCN) industry. He was highly dedicated to his work, and by the time he graduated from high school, he had assisted several creators in amassing hundreds of thousands of followers across multiple social platforms. This brought in millions of dollars for their clients through brand deals, sales of merchandise, and ads

After gathering some expertise in the YouTube multi-channel network (MCN) industry, Hamilton worked with VaynerMedia for 18 months before establishing his company. At VaynerMedia, Hamilton became knowledgeable on all-things marketing, agency business, and personal branding. One day, while perusing Twitter, Hamilton stumbled on an offer he simply couldn’t pass up. Famous entrepreneur and New York Times best-selling author Gary Vaynerchuk tweeted that his team, Team GaryVee, was looking to hire a YouTube expert.

Initially, Hamilton didn’t give it much thought because he reasoned that the CEO of a prestigious advertising firm would never hire an 18-year-old who had yet to attend college. However, after mulling over his options, he decided to give it a go and sent a cold email to Vaynerchuk inquiring about the job.

After a series of phone calls, Hamilton was offered a position with VaynerMedia. There, he was responsible for promoting Vaynerchuk’s brand, GaryVee, as well as a select group of VaynerMedia’s Fortune 500 clients. Some of the projects he worked on include introducing the “Apple Support” YouTube channel, optimizing Mountain Dew’s 2018 Super Bowl commercial, and creating “#AskGaryVee with Chase for Business” for JPMorgan Chase.

Andy Krainak, the former Executive Vice President of Team GaryVee, said this about Hamilton: “Since we met, Calvin has proven to be one of the most thoughtful, self-aware, and proactive employees I’ve worked with or hired. He continues to show and prove to me why he will continue to be a successful business leader and operator.

During his time on Team GaryVee, the team behind entrepreneur, CEO, and New York Times Bestselling Author Gary Vaynerchuk, Calvin served as a jack of all trades. Though he was initially hired as a resident ‘YouTube Analyst,’ he quickly outgrew this position, moving into a full-time role and taking on numerous other responsibilities.

In addition to copywriting, community management, and creative assignments, Hamilton managed paid advertising campaigns, launched a new YouTube Kids brand, and strategically supported VaynerMedia client teams such as JPMorgan Chase. There is no question that Calvin has an unprecedented ability to understand macro-objectives and break them down into actionable strategies.”

Prior to working with Vaynerchuk, Hamilton worked at ScaleLab Network’s gaming division as its director to help with client relations and service delivery. He was highly dedicated to his work, and by the time he graduated from high school, he had assisted several creators in amassing hundreds of thousands of followers across multiple social platforms. This brought in millions of dollars for their clients through brand deals, sales of merchandise, and ads.

Knowing more than his rivals, having more experience, and being transparent are all advantages Hamilton has. Even though Hamilton is young, he has worked with some of the world’s most successful businesses and entrepreneurs. He nevertheless recognizes that he still lacks a great deal of knowledge. “As much as I’d like to believe that working with Gary Vaynerchuk or starting a successful firm that has collaborated with ‘giants’ in the industry offers me a ‘ticket to knowing everything,’ it doesn’t,” Hamilton said. Thus, when it comes to his job, Hamilton is always open to trying new things.