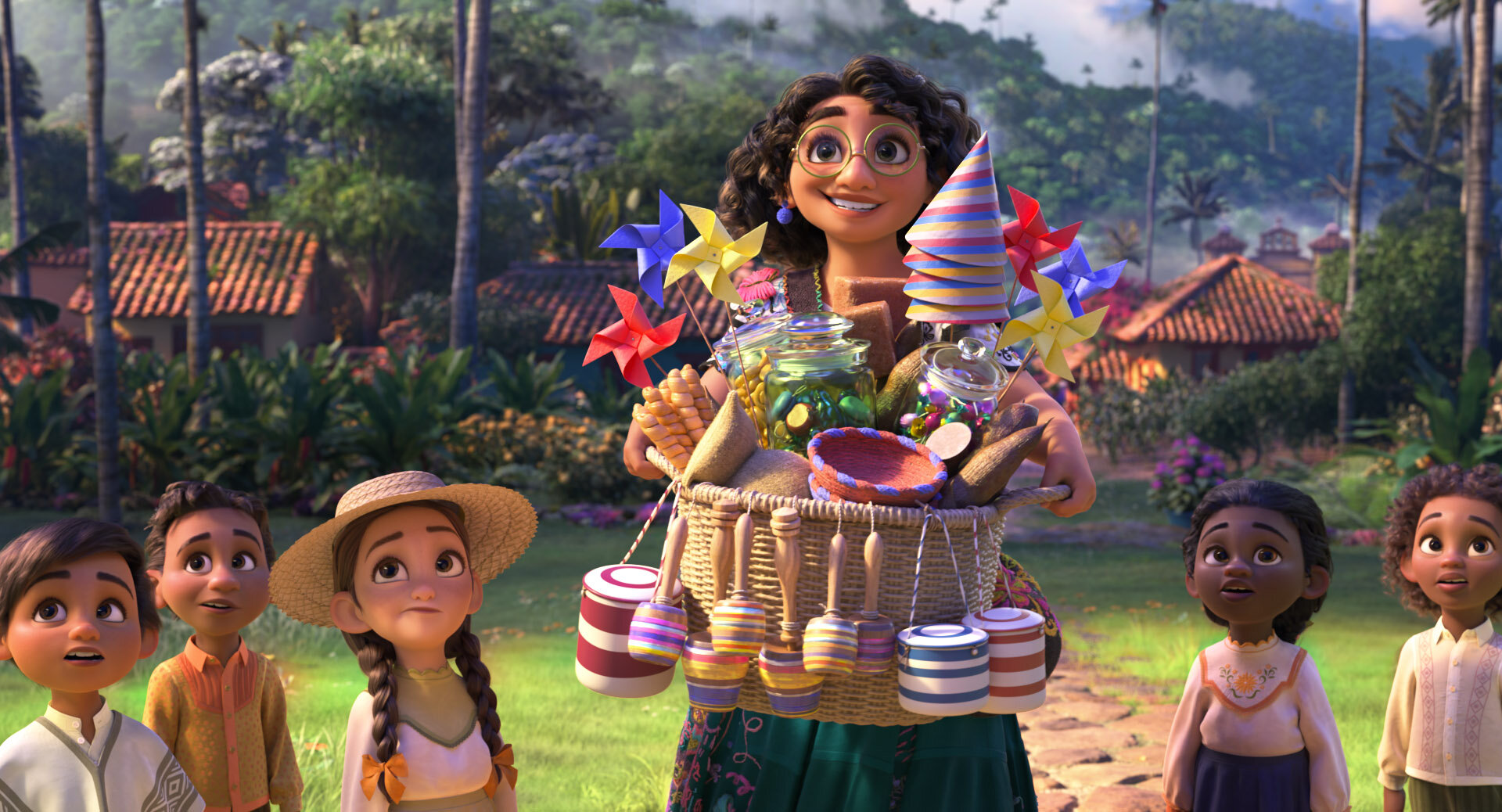 The Madrigal family are somewhat strange. The husky Luisa (voiced by Jessica Darrow) has godlike strength, Isabela (Diane Guerrero) can make blossoms burst into sprouts, Pepa (Carolina Gaitán) can handle the climate with her mindset. It’s just bespectacled Mirabel (Stephanie Beatriz) who hasn’t been honoured with sorcery. An outcast in her own family, she squeezes directly into the ancestry of late Disney movement champions, including Moana and Frozen’s Elsa. At the point when the Madrigals’ valued captivated candle starts to diminish (and with it, everybody’s powers), breaks show up in the establishment of the family casa. Mirabel should sort out some way to keep the fire land.

Set among the mountains of Colombia, this sparky melodic covers a lot of very much trampled landscape, including kin contention and the devastating load of family assumptions. What’s fascinating and surprising is the film’s inconspicuous affirmation of socially explicit generational injury and relocation. “We can’t lose our home,” rehashes matron Abuela Alma (María Cecilia Botero), who describes being constrained from her home by “obscure powers” once previously. The film additionally brags a soundtrack of earworms composed by Lin-Manuel Miranda; the smooth, salsa-affected We Don’t Talk About Bruno shook around in my mind for a long time.