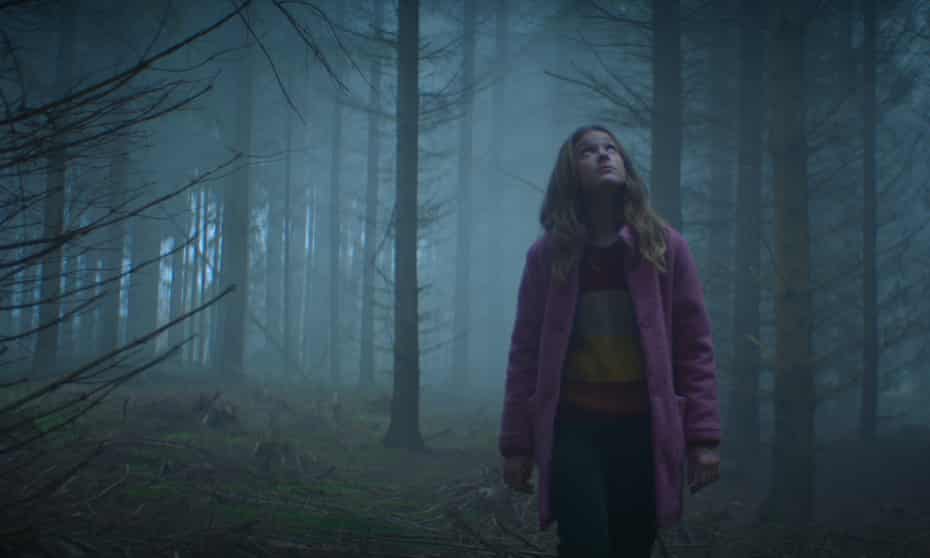 There is, as Aunt Ada Doom frequently told, “something terrible in the woodshed”. Yet, it ends up, in the Netflix frightfulness series Elves, to not be anything contrasted and what is in the actual forest.

The initial scene sets up, absent a lot of space for question, that whatever hides among the virus pines of the anecdotal island of Armand, a confined piece of the Danish archipelago, isn’t to be played with. Nearby rancher Møller (Rasmus Hammerich) ties a cow in a darkened circle and legs it as a concealed crowd of obscure – except if you’ve perused the title – somethings dive and poor people ox-like is dissipated over an enormous region.

Pity, then, at that point, the Svane family, who are simply showing up on the island for a peaceful Christmas occasion – dedicated mum Charlotte (Lila Nobel) and father Mads (Peder Thomas Pedersen) and their quibbling youngsters Kasper (Milo Campanale) and Josefine (Sonja Steen). Notwithstanding clear guidelines to adhere to the coast street to arrive at their vacation home, Mads slices through some forest and crashes into something that leaves dark goo on his guard. In any case, what? In any case, what, in this six-section awfulness miniseries initially called Nisser, a word here and there interpreted of from the Danish into English as “elves” or “trolls” and, here, Elves, might this be? Mum and Dad figure the goo is oil or tar from the ship crossing. Josefine, in the interim, has followed a path of it heading towards a strangely fenced-off district of more profound backwoods (from which, I suspect, she could in any case get a tart whiff of a newly butchered cow). Møller turns up in a truck and lets them know all to føck øff his private land. The remainder of local people is scarcely really inviting. Maybe they have something to stow away.