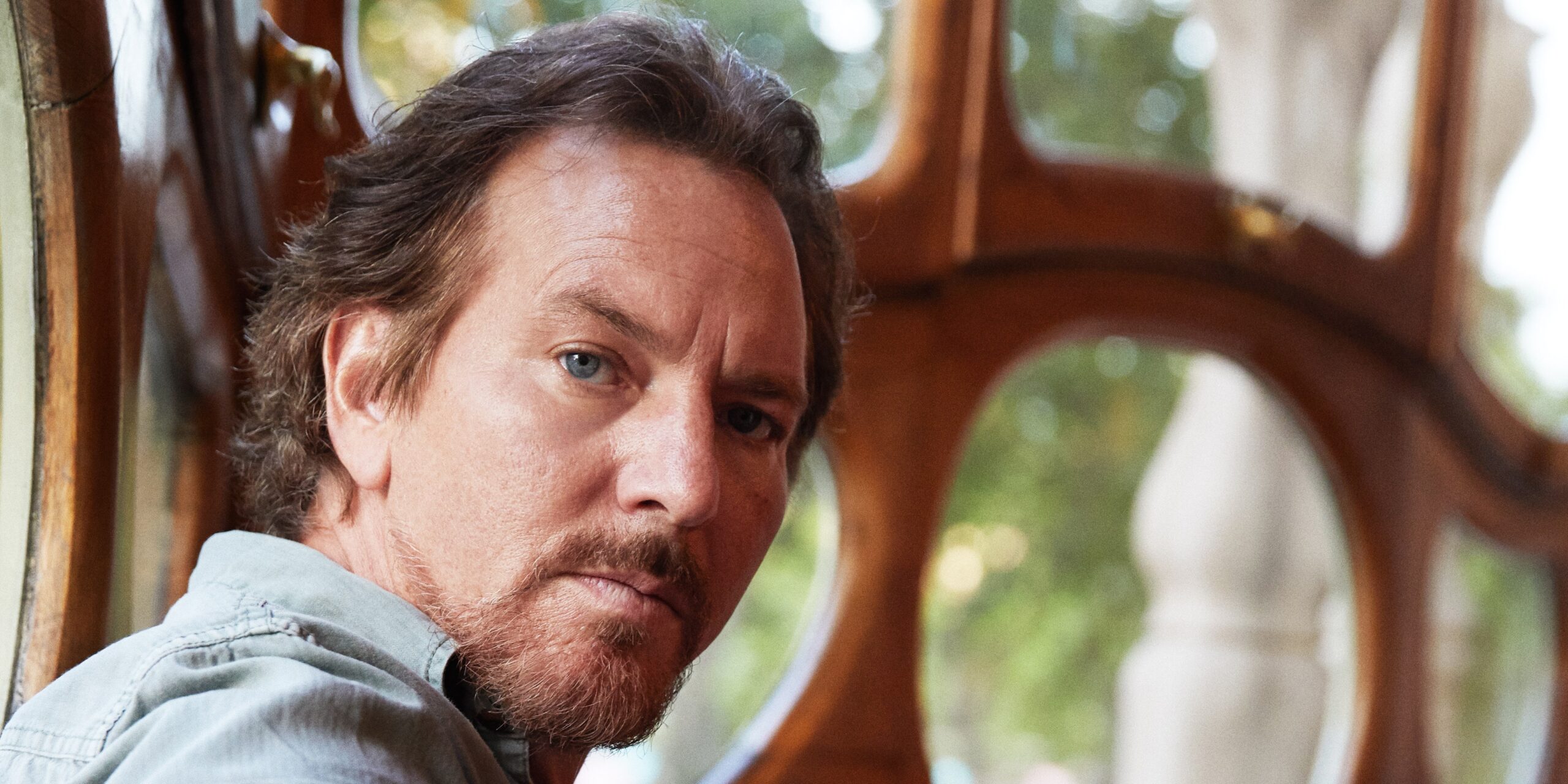 Eddie Vedder has shared another track called ‘The Haves’ and declared the delivery date for his forthcoming collection, ‘Earthling’.

The Pearl Jam frontman’s first performance record in quite a while will show up on February 11 through Seattle Surf/Republic. It was created by Andrew Wyatt, who was named Producer Of The Year at the Grammys 2021.

Having shared its first single ‘Long Way’ in September, Vedder has now delivered ‘The Haves’ with a going with true verse video.

Opening with sensitive piano and guitar, the melody starts with the lines: “When you awaken/It could be/The first of many blows that you’ll get/Today, what we want/We need what we want/We want what’s above/We’re continually going after something above/But we have enough.”

Drums are presented in the subsequent section, with strings backing Vedder’s crude vocals during the amazing last moment – tune in underneath.

‘The Haves’ shows up on the B-side of an uncommon ‘Long Way’ seven-inch vinyl, which is accessible to buy here.

Recently, Eddie Vedder added to the soundtrack for the Sean Penn-coordinated Flag Day. One of the melodies, ‘My Father’s Daughter’, highlights vocals by Vedder’s little girl Olivia.

The frontman additionally shows up on Elton John’s ritzy most recent collection, ‘The Lockdown Sessions’, close by any semblance of Stevie Nicks, Miley Cyrus and Dua Lipa. Vedder worked together with John on the track ‘E-Ticket’.

Back in September, Pearl Jam added Josh Klinghoffer to their visiting line-up. The previous Red Hot Chili Peppers guitarist later said that his new job was “gigantically satisfying”, adding: “I feel like I’ve known these folks for quite some time as of now.”