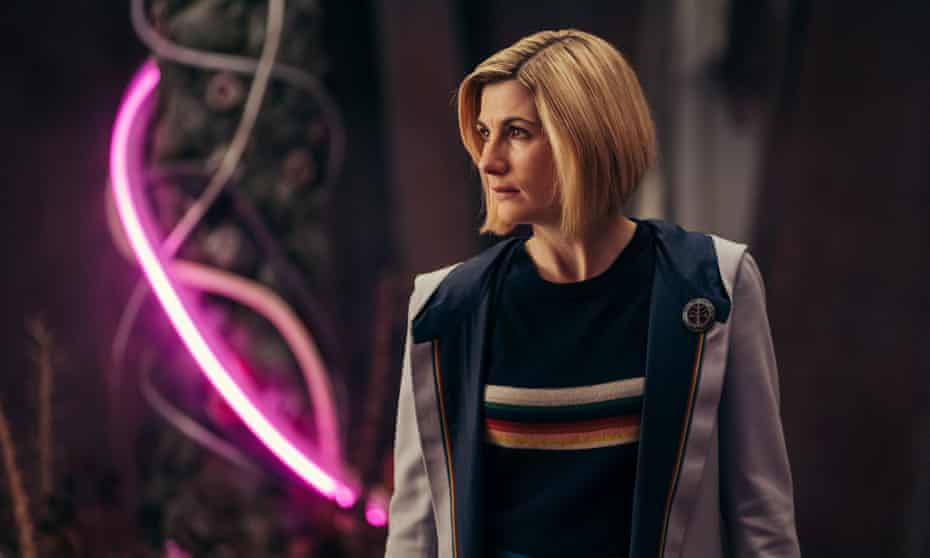 “What an enormous experience,” said Kevin McNally’s Prof Jericho as he confronted unavoidable passing on account of either a Sontaran or the Flux, or potentially both at the same time. Also in reasonableness to chief makers Chris Chibnall and Matt Strevens, in pre-exposure, they guaranteed that Doctor Who: Flux would have been a huge experience. It was.

Did section six work as an independent scene where Sontarans attacked Earth and utilized it as a base to overcome what was left of the universe? Indeed. Did it fill in as a binding together story to integrate every one of the unique strings of the beyond about a month and a half? Not generally.

First up, great things. The depiction of the Sontarans tramples the line well from agreeable nonsense (getting dependent on chocolate, being consistently thudded on the head) to dreariness (not in any event, flickering at clearing out the whole Lupari species to add their points).

The depiction of the Sontarans tramples the line well from pleasant horseplay to horridness.

Steve Oram’s Joseph Williamson returned to his time, as Vincent van Gogh before him, realizing that his work was esteemed. Furthermore, Jemma Redgrave was imperious as Kate Stewart. She said she trusted she would see this Doctor once more. I trust we see them together once more, as well.

Chibnall conveyed a multi-Doctor story a la The Three Doctors – even to the reason behind having two Doctors cooperate while one was abandoned somewhere else – however with every one of the three Doctors being the thirteenth Doctor. That permitted Jodie Whittaker to drive the plot forward in each area. It likewise made her expressed article substantially more endurable when it was being conveyed as a talk with herself over the Tardis console.

Raven Walker
In this article:Doctor, Recap, Six, TV, Who