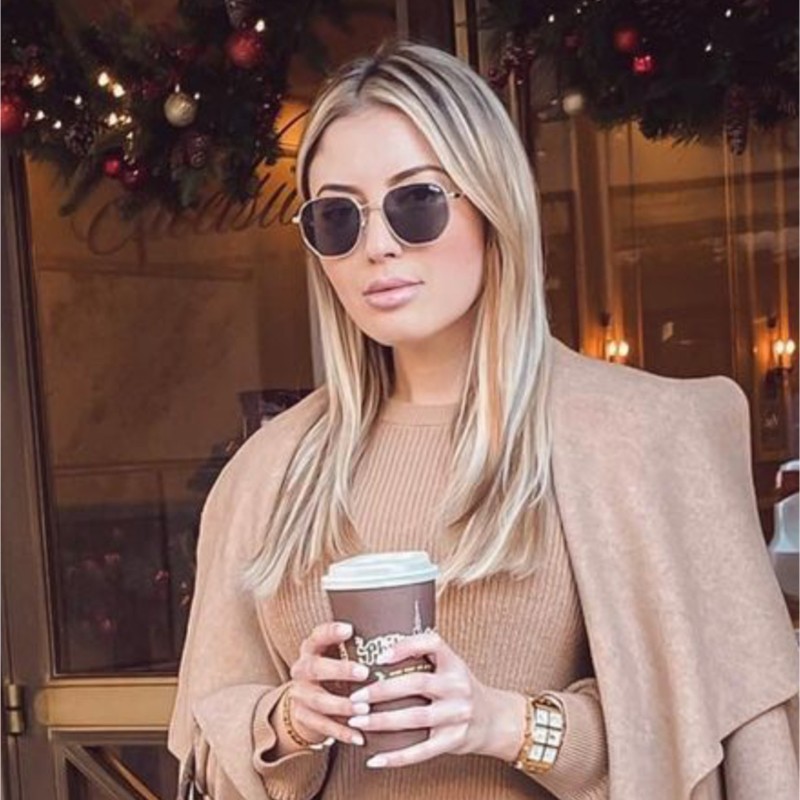 Chief Executive Officer of IceLink Watches and Jewelry, Suzy Sogoyan, is an influential figure in the industry. Her father, Andy Sogoyan, started the jewelry business at his cherished uncle’s Hollywood shop when he was just a little lad. This would spark a passion in his artistic heart, leading him to devote the rest of his life to the field he eventually came to enjoy. When he started IceLink in 2003, Andy Sogoyan already had a solid reputation in the wholesale and retail sectors. The high demand for his exquisitely designed fine jewelry and unique timepieces proved his popularity among Hollywood’s A-listers and the privileged.

“At the age of 16, I was given a lot of responsibility at the company, much like my father had done before me. Like him, I quickly understood that the corporate world and high-end accessories were where I belonged. Through our united efforts, the business he started 30 years ago is thriving today,” Suzy explained.

Suzy Sogoyan had little trouble taking over the family jewelry business after her father, Andy Sogoyan, passed it on. After taking over the organization, Suzy made some important discoveries that have made her a better leader. She decided to change her brand in the hope that it would positively affect others.

Since the company is a father-daughter venture, Suzy has acquired her father’s ambition and passion for the business from an early age. The new name and logo are meant to present IceLink as a breath of fresh air in comparison to the company’s rivals. IceLink’s logo is all about pushing limits and achieving new heights. Switching gears and meeting new people is possible.

An oversaturation of all marketplaces has been brought about by the rise of social media. The question, “How can I get more people to notice me?” arises frequently. As a result of her personal Instagram account, Suzy has been able to share details about her life at home and at work with a broad audience, thereby, connecting with customers and potential ones.

“Branding initiatives, whether short-term or long-term, must be consistent and reliable to succeed. Businesses probably know why they were founded. But have they attempted to commit their hopes, plans, and ambitions to paper? Brand books are crucial to business success,” Suzy stressed. Following are some of her suggestions for aspiring business owners: The first step in successful branding is establishing your brand’s identity. This includes identifying your target market, developing your brand’s backstory and tone of voice, and designing a logo.

For many years, Suzy has had a front-row seat to her father’s indefatigable vigor, iron resolve, and extraordinary creativity. He was confident that IceLink would ensure his legacy would go on. His efforts were relentless. When Suzy entered a field that had previously only been dominated by men, she often found herself underappreciated. It took her overcoming a lot of obstacles before people finally began to believe in her. She said, “There’s no way I would have reached my full potential without my dad’s unending support. Simply said, we embrace our uniqueness and want to attract attention. That’s why it’s important to continually strive for constant reinvention.”

Suzy was bothered that many luxury brands failed to provide the meaningful interaction she expected, given the price tag. Her commitment to giving her customers a sense of meaning in exchange for their money makes her different. Since Suzy has always had a passion for fine jewelry and timepieces, it was only natural for her to start IceLink. In any case, she hopes to use her skills to foster genuine connections between people.

News Desk
In this article:CEO of IceLink watches and jewelry, IceLink, suzy sogoyan