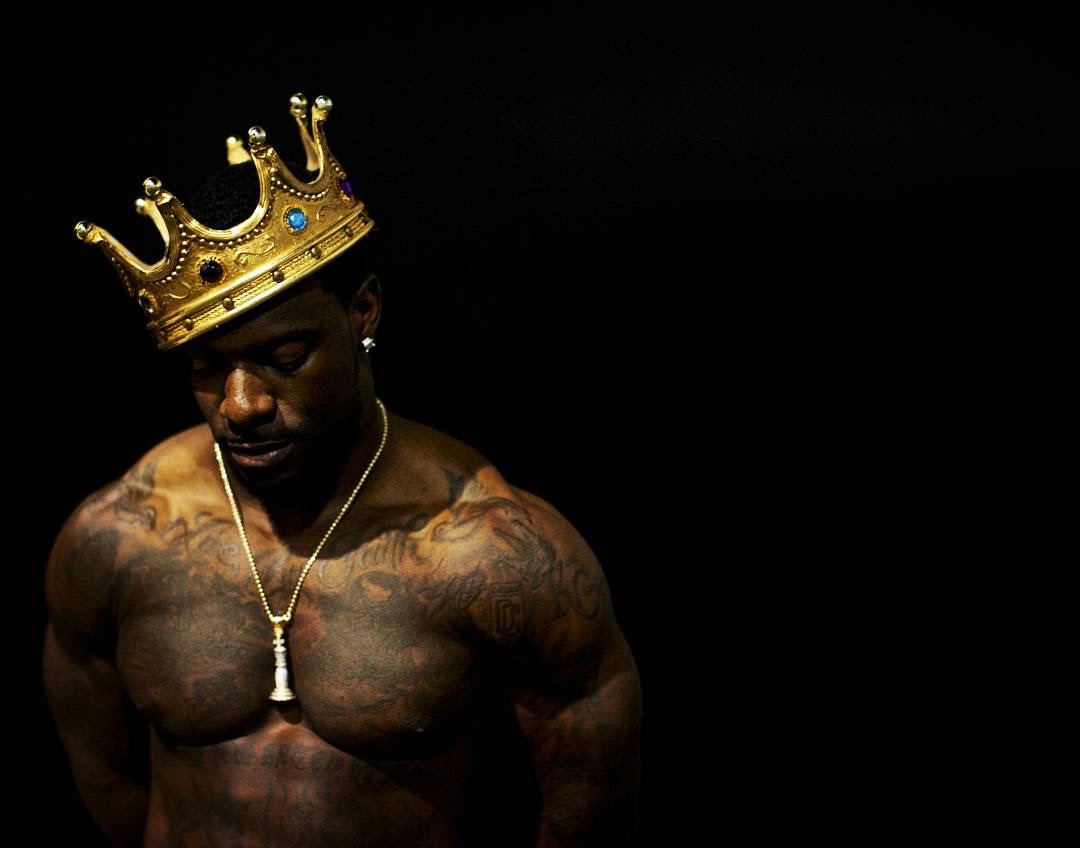 He has impacted the lives of student-athletes in football with his non-profit organization “DreamChasersNeverSleep.”

The closer we look around ourselves, the more we notice how things have changed across industries of the world, of course for the better. These changes and developments cannot just be attributed to the advent of technology, but first to the relentless drive, endless efforts, and determination of a few talented beings. More and more such professionals have emerged across fields, especially in the social media realm, among which one name that has been making all the buzz for all the right reasons is Demetrius Crawford, more popularly known as King Crawford across social media for his excellence in football and fitness. He is one of those rare personalities who not just have tried to transform the mindsets of people through his viral workout videos but also the lives of student-athletes in football through his one-of-a-kind non-profit organization called “DreamChasersNeverSleep.”

The former CFL player, after his contract ended, returned to his homeland Fairfield, California, and felt the need to give back to the youth, society, and Solana County. This motivated him to build DreamChasersNeverSleep in 2015, his own non-profit organization, which was streamlined by his once viral video entitled the same name. This organization is all about providing the best resources, time, motivation, and proper direction to student-athletes aged 6-18 playing football. It has grown as a youth sports and recreation program aimed at making everything better for the youth in football. A major part of the organization is the annual free youth football camps Crawford hosts every summer, as well as the 7v7 traveling football program, a youth football team that gets to travel and play in 7v7 tournaments.

The 7v7 is a program for middle school and high school football players to help them develop their skills in the offseason, where the 7v7 team gets the opportunity to compete in a non-tackling yet physical and highly competitive league among the nation’s top athletes. Their football camps have so far hosted 1500+ student-athletes. Since the time it was incepted, DreamChasersNeverSleep has grown and helped over 3000+ student-athletes to prepare for success in football.

Be it through his fitness content on social media or his growing presence in the whole of the athletic and fitness world, mentoring students and changing lives through his non-profit, King Crawford has made a prominent difference in lives. Check out his Instagram @k1ngcrawford to know more.

News Desk
In this article:Demetrius Crawford