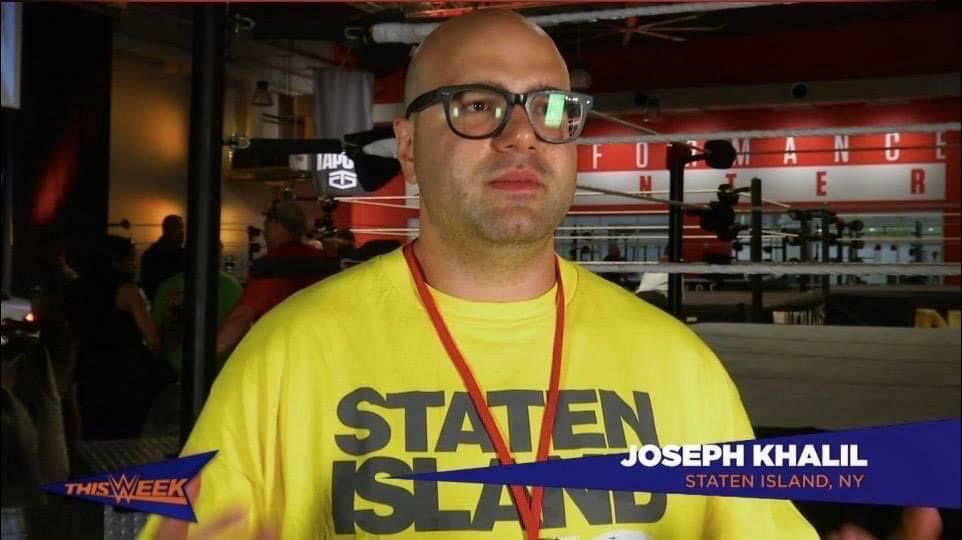 His unique music making skills has brought him massive recognition, and he’s not complaining a bit.

The music scene has introduced some exceptionally talented artists who have successfully charmed all with their work. Amongst such fiercely talented individuals is Deejay Khalil who has proved he’s no less than any of the artists who are ruling the music scene at present. His story dates back to the time, during the 90s, when he used to record mixtapes off the radio with a Home Alone 2 Talkboy. Artists like New Kids on the Block and Naughty by Nature were ruling the roost at that time, both of whom he collaborated with going ahead in life.

Today, Deejay Khalil is an established artist who has performed at numerous high profile events across the Northeast for more than a decade, 15 years to be precise. Known for his open format style, and mixing different genres of music, he has amassed a massive following which spans across people of all ages. His versatility knows no bounds, the reason he’s been rising higher by the day, with his work getting appreciated by a wide audience base spread worldwide.

What’s more, he even works in the slums of Shaolin with juveniles, and pro wrestles for his own promotion in a colourful mask as the madman from San Juan, Big Papas Fritas. This powerhouse of talent is no stranger to combat sports either, and entertainment runs in his blood, which is evident by the kind of adulation he receives from people. Having been there, done that, he’s now focusing his energies on other areas like hospitality branding, event curation, and artist management.

Working with his first cousin, Junior Romano, aka the Sicilian Suge, they aim at creating a 90s meets the Jersey Shore culture of today. The two are planning a big event on the East Coast, primarily in their hometown of Staten Island, NY, which is home to the infamous Wu-Tang Clan. Deejay Khalil also hosts a top-ranked podcast on Apple Music & Spotify entitled the Not DJ Khaled Show.

News Desk
In this article:Deejay Khalil