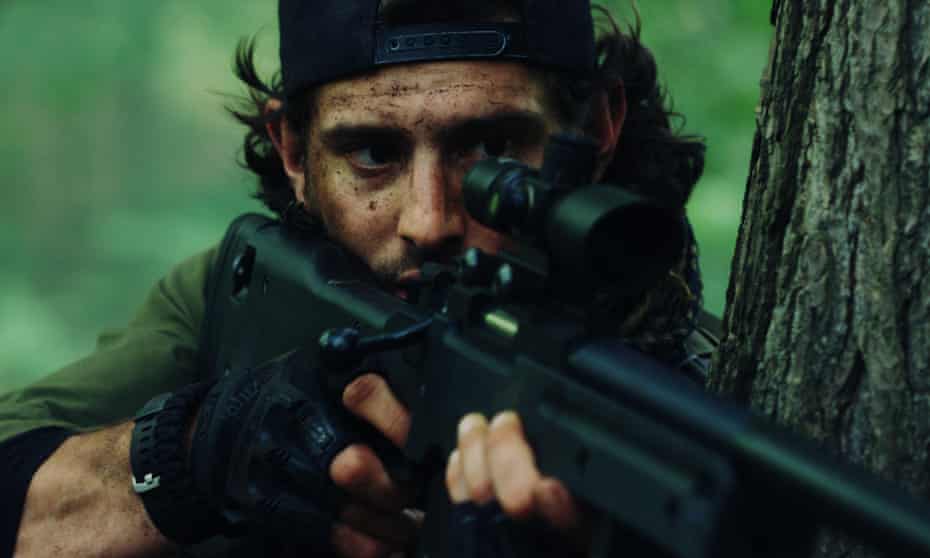 Oscars are most likely not on the cards, but rather this is a modestly mounted animal component by Canadian chief Matthew Ninaber, which has sufficient bodily fluid covered hijinks to make it worth 90 post-bar minutes. A group of hired soldiers are carried into the nation of “Bosvania” to storm a bioresearch compound and salvage a researcher who gives off an impression of being the sole leftover staff part. Pleasant person Beckett (Jeremy Ninaber) and rubbish talking marksman Marshall (Ethan Mitchell) are on the Bravo crew, entrusted with safeguarding Alpha from a unit of neighbourhood local army in the encompassing woods. Be that as it may, “crap” goes south, and the pair are compelled to take shelter inside, where something has been painting the dividers a decent shade of red.

Some weedy-looking airstrikes aside, Death Valley wears its low financial plan well, with the woodland firefights astonishingly punchy and – a reward in real-life scenes nowadays – keeping a fair of spatial mindfulness. Ninaber additionally handles the resulting shelter creep energetically: the couple find stricken boffin Chloe (Kristen Kaster), explore hallways with the gleaming lighting standard in bombing offices, and pussyfoot around her contaminated associates and ahead beast that resembles a Lord of the Rings orc wearing its minds outwardly.

Replicated close discount from the Alien handbook, this can’t summon that exemplary’s feeling of callous infringing dread. Yet, Ninaber strings this critter walk with barely enough pieces of the story (some hokum about the beast being the scriptural Nephilim) both to keep our interest consuming and legitimize making Kaster’s person what at first seems, by all accounts, to be simply one more box-ticking kickass woman. The special forces pair’s chat, with Mitchell savouring his line in happy mockery, is one more light in the murkiness. Demise Valley is never completely upsetting, yet agreeably gross is adequate.