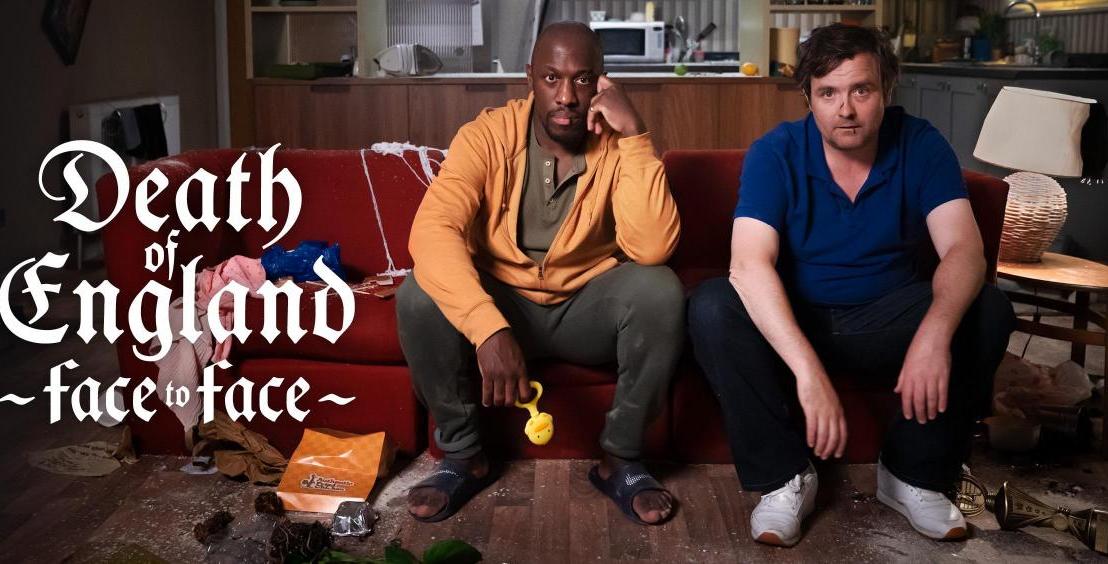 The passing of England started life in 2014 as a short show charged by London’s Royal Court Theatre and the Guardian as a feature of a progression of micro plays. Composed by Roy Williams and Clint Dyer, it then, at that point, became two National Theater creations. The initiative was a development of the first discourse performed, to rave audits, again by Rafe Spall as white, average Michael, shaped in the pot of a family drove by a dad who needs “to take our country back from the blacks”. The second was a speech from Delroy (played by Michael Balogun, who additionally got rave surveys notwithstanding being the understudy), Michael’s closest companion – unheard during Michael’s overflowing of complaints, questions and the start of grappling with an inheritance he knows, someplace, isn’t all that it ought to have been.

Delroy’s story accepts his adolescence as a dark British kid, life as a bailiff and (as of late captured) man, and his relationship with a white lady (Michael’s sister), with whom he is anticipating a youngster. It analyzes and unpicks issues of personality, having a place, advantage and presence in a country that oddballs, rejects and presents adverse implications as a powerful influence for you every step of the way. The demise of England: Delroy opened and shut on that very night in November 2020 – a casualty of lockdown measures – even though it was spilt to more extensive crowds from thereon.

Presently the two are joined, astutely and radiantly in this way, in a full-length creation, Death of England: Face to Face (Sky Arts). Shot for TV in the National Theater’s Lyttelton space, this time around Neil Maskell plays Michael and Giles Terera (who was initially intended to be in the stage creation) is Delroy. Set during the lockdown in January this year, we see Delroy doubly bound by an electronic tag. To offer his sister a reprieve, Michael takes the child to visit her father interestingly.

Raven Walker
In this article:celebration, death of england, face to face, Review, TV