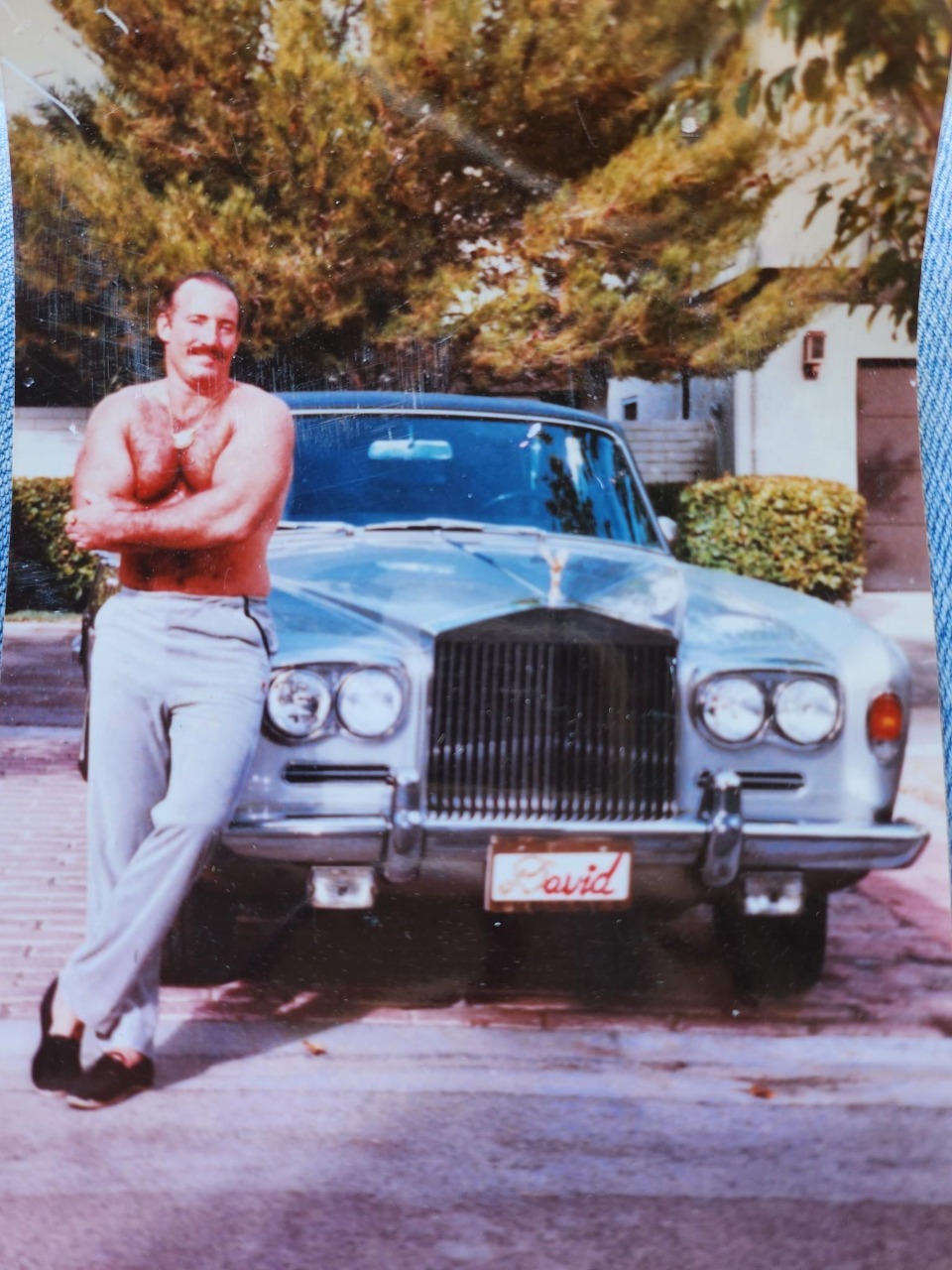 Knowing about all those individuals and professionals whose journeys have profoundly influenced others’ lives in numerous ways is so unreal. It is even more amazing to learn how these people persevered in advancing to the top by relying on their intrinsic skills and talents and working hard every day to hone them and improve in everything they ever set their hands to.

To do this in the realm of entertainment has proven to be much more draining and difficult, but it is high-performing Producer David Schwartz (originally from Scottsdale, Arizona, USA) who makes it all look so easy. He is a 69-year-old Movie Producer, Author, and World Class Entrepreneur par excellence whose work has captivated audiences and earned him success throughout a decade-long career.

Let’s talk about David Schwartz’s success story and what he has to say about it.

If I can think of it, I can make it happen. I’ve completed all of my lifetime goals. “ Not because it was easy, but because I was told you couldn’t do it. You have no prior experience.” They’ve all been proven wrong.” Look at what others are doing. Find a less expensive and easier way to do it. Take note of what others do. To replicate it, be inventive. Ambition and determination are just as vital as education.
David Schwartz completed these projects and achievements with minimal collage.

The following were highlights of his career:

–  Manufactured Litestar Vehicle. A vehicle in the 80s got 100 miles per gallon. Shaped like a mini jet for Aerodynamics, the jet version was used in the James Bond Movie Octopussy.

–  Developed Soul Cola Soft Drink in Chicago. I had political partners to help put minorities to work. When it was released, Mayor Washington of Chicago Declared Soul Cola Day for the city.

Written Produced and Directed many Movies. Las Vegas Blood Bath received Cult status and  also chosen for the 1989 Movies made in Las Vegas.

Another Movie American Revenge was picked up by Turner Classic Movies.

–  Owned a chain of Movie theaters in Las Vegas and Texas. Paradise 6 was selected as the favorite Movie Theatre. For Halloween, we featured 30 days of Classic Horror Movies. Plus a full inside Haunted House!

–  Partners in Mandalay Record Label. We released a group that made the cover of different magazines. They were called Goddess X. The day they were to open was 911. All contracts were canceled. My partners were huge in the Industry.

–  After 911 opened up the “Black Scorpion Society.” An Anti-Terrorist self Defence. When there is a need Schwartz will fill it. Schwartz as a Grand. Master developed the most effective Self Defense on the Market.

To order go to Amazon: https://www.amazon.com/Dana-Platos-Retreat-David-Schwartz-ebook/dp/B07X3XZC6X

Most recent shows under Scottsdale Sarkle in Scottsdale. In 2021 The Scottsdale Sparkle took over Forever 21 Clothes Store. (45,000 sq. ft. facility) This was a 30-day Christmas Show with over 200 Vendors and one of the biggest shows in America

These are some national awards he earned:

–  Strathmore  Who’s Who in the World

–  3rd in the World US Wrestling Team.

–  Many covers of Magazines and scores of newspaper stories.

–  Movies produced have been mentioned in over 50 different lists. Including #4 for Las Vegas Blood Bath1. In Goriest B Movies of all time.

According to him, the most crucial aspect of life is having no stress. Try this if you stress easily. Note down all of the stressful situations. 39 days later, look at your list again. 95 Percentage won’t have happened. . No matter how awful it was, something better came from the 5% that did happen.

Follow your Dreams is David Schwartz’s best piece of advice. Never gamble away your rent money. People that go for broke, end up broke. Always keep your promises. If you borrow money from anyone, even family put up collateral. Always ask for some collateral if you lend money. If you don’t need repayment, let them know that they will never be able to borrow money from you again if they don’t pay it back.

“The Real Most Interesting Man in the World”, David Schwartz concluded:

Never lose faith in yourself. Be in the company of successful people. Now jealous individuals can offer helpful critiques. Education cannot stoke that fervent desire to succeed that comes from the love for life rather than information.

You only have one life, so why not enjoy it to the fullest? David Schwartz said.

“ MAY THE SCHWARTZ. BE WITH YOU”

* Quote from: In the Movie SPACE BALLS

News Desk
In this article:David Schwartz