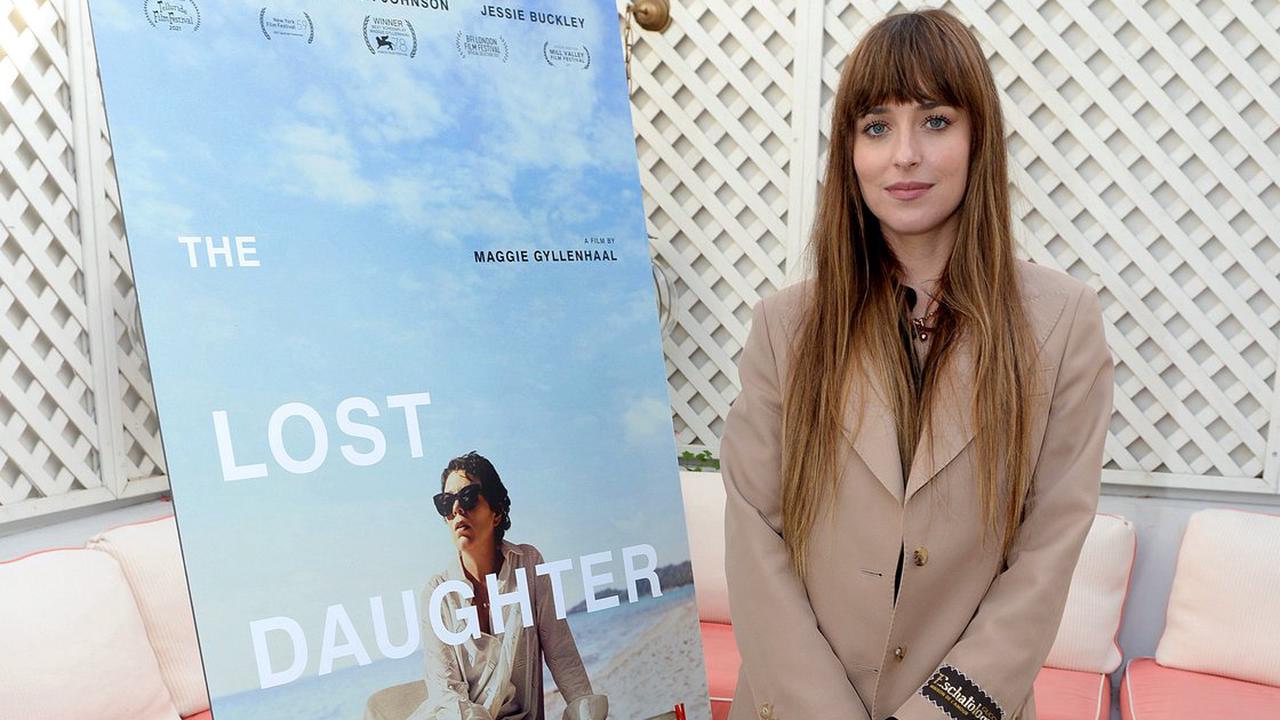 To start with, she went to the LACMA Gala in LA wearing an unconventional decorated bralette and blush wide-leg glossy silk pants, the kindness of Gucci. The next day, she hit the promotion trail for her new movie The Lost Daughter – coordinated by Maggie Gyllenhaal and featuring Olivia Colman and Peter Sarsgaard – wearing brilliant fitting (additionally Alessandro Michele’s craftsmanship).

Dakota was the embodiment of back-to-work stylish in a fitted jacket decorated with Gucci’s “Eschatology” appliqué on the sleeve, and somewhat erupted pants. The Gucci banner young lady – who as of late hobnobbed with individual fitting fan Gwyneth Paltrow at the brand’s Love Parade feature – is once in a while seen out of her horse-bit loafers. She slipped on a burgundy pair for the screening (she likewise possesses styles in white, child pink and dark), for a look made even more young lady nearby by her straight, glossy locks and obtuse periphery.

Beautician Kate Young is answerable for Johnson’s hypnotizing into the evening turns (Sienna Miller is another customer). Late features incorporate the padded disco-ball look she wore to the BFI Film Festival; her shining Venice Film Festival outfit and the monogrammed contort on undergarments that she wore to go to the New York Film Festival.