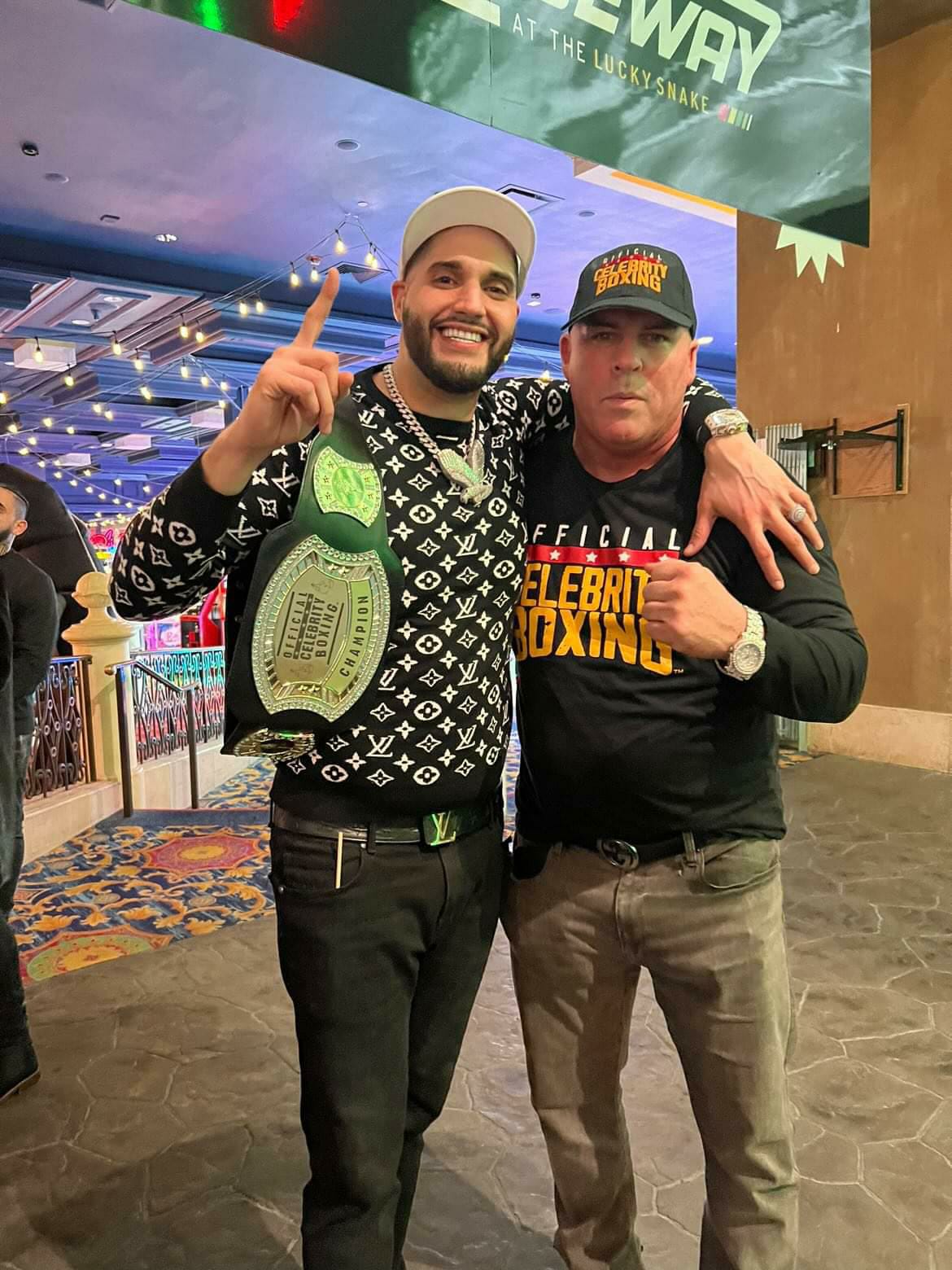 With Celebrity Boxing, he has shown his A-game as an American businessman, boxing promoter, producer, author, and undefeated professional boxer.

So much has already been spoken about a lot of people and professionals who have done exceedingly well in their respective industries and who, through the process, have even inspired greatness and innovativeness in their work. Still, it feels much more discussions are needed around them for the world to know their brilliance and genius and understand how by thriving on their passion for things, they could flourish their careers and brands. Serving as one of the finest examples of one such incredible soul, a passionate being and a driven professional in the world of sports and business, is the Creator and CEO of Celebrity Boxing named, Damon Feldman, who believed in his dreams and thus could achieve them one by one.

Damon Feldman is the one, who began his journey in boxing at the mere age of five, taking inspiration from his father, a professional middle-weight boxer and boxing trainer, who was also known as “The Hammer of Thor” and who attained a massive name in his career, also getting inducted into the Pennsylvania Boxing Hall of Fame. Under the training of his father, Damon Feldman started learning the “its and bits” of the world of boxing and saw himself diving deeper into the sector and realizing his passion for the same.

By the time he turned into a teenager, he had become a professional boxer who was promoted by a well-known promoter back then, who would lead him into prominent fights. Very early in his career, Damon Feldman proved his mettle as a professional boxer, becoming the undefeated gem in the industry. However, a neck injury led him to end his boxing career and focus his energies on becoming a fight promoter. His first celebrity boxing promotion match was between two Philadelphia locals, Diego Ramos, a radio disc jockey, vs. John Bolaris, a weatherman. Gradually, he kept building the brand with many other matches and eventually brought the Official Celebrity Boxing (https://www.officialcelebrityboxing.com/) to life to help celebrities use the platform to regain the spotlight.

Even as the author to his book “16 Minute Man,” Damon Feldman (@damonfeldman1) has ensured to instil more hope and inspiration in the many up-and-coming talents in the industry.

News Desk
In this article:Damon Feldman The Summer I Turned Pretty Boss: [Spoiler] Why It Was Made Change in Sexual Fluidity from Books to TV Series

The character of Jeremiah Fisher (played by Gavin Casalegno), one of two brothers fighting for the affections of 16-year-old Isabel “Belly” Conklin, is one...