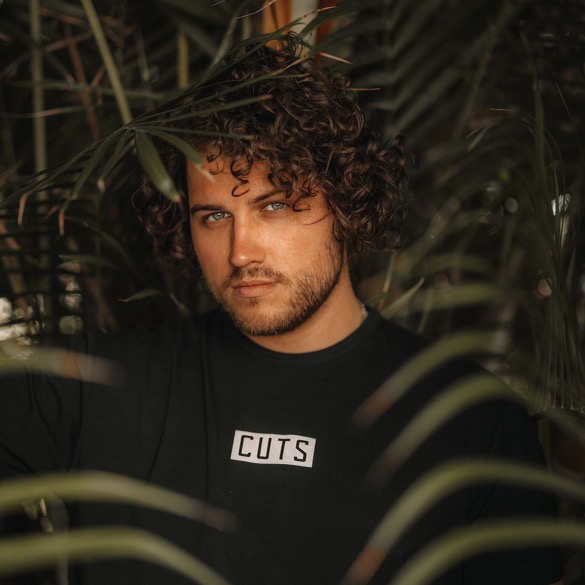 To become successful in life, you must overcome the fear of failure. Fear fueled entrepreneur Connor Miller, turning adversity into success. Sharing his life experience, Miller hopes to inspire others to take action and do the same.

Miller had dreams to become a professional baseball player. An extraordinary athlete in high school, he earned himself a scholarship to play at a Division 1 college. Unfortunately, Connor’s life took a turn for the worst. Injuring his shoulder and requiring surgery, Miller’s baseball career was over. Hopeless, Connor found himself addicted to prescription pain medicine. Eventually, Miller began experimenting with heroin and found himself in and out of jail. Homeless, it seemed like all was lost for him.

Aftering attending rehab more than five different times in his life, Connor finally became clean. His next obstacle? Finding a job. With a felony record, Miller’s options were limited. Thankfully, his father was able to give him a position at his transportation and warehousing company. Here, Connor was inspired to grow their business, “I saw the outdated way that a lot of my competitors were doing business at that time and made a conscious decision to improve our model,” he says.

Today, Miller is the co-founder of one of Jacksonville’s highest growth companies, ArdentX. Ardent X is a transportation and warehousing business. “Once I got started with ArdentX and saw the potential for the impact I could make directly on people’s lives through hiring and mentorship, all I wanted to do was grow the company to create more opportunity for everyone involved,” says Connor.

The success of ArdentX was not built overnight, putting in over eighty hours a week, Miller was working overtime. Connor says, “Overnight success is a facade, it doesn’t exist. I feel like there’s so much of this new age meditation and zen stuff with this younger generation, and yes it’s great, but you can’t just speak things or manifest things into existence with no action to back those ambitions.”

Connor Miller turned his fear into fire. Not letting his tumultuous past stop him from following his dreams, Miller is now a proud business owner, husband, and father. Connor has plans to continue expanding ArdentX, ramping up the warehousing side of his business. As well as long term goals to open up a school, “A school where subjects like math and science are offered as electives while subjects like financial education, communication, and other soft skills are taught as core curriculum,” Miller says. Continue following Connor’s journey and follow his Instagram, @realconnormiler.

News Desk
In this article:Connor Miller