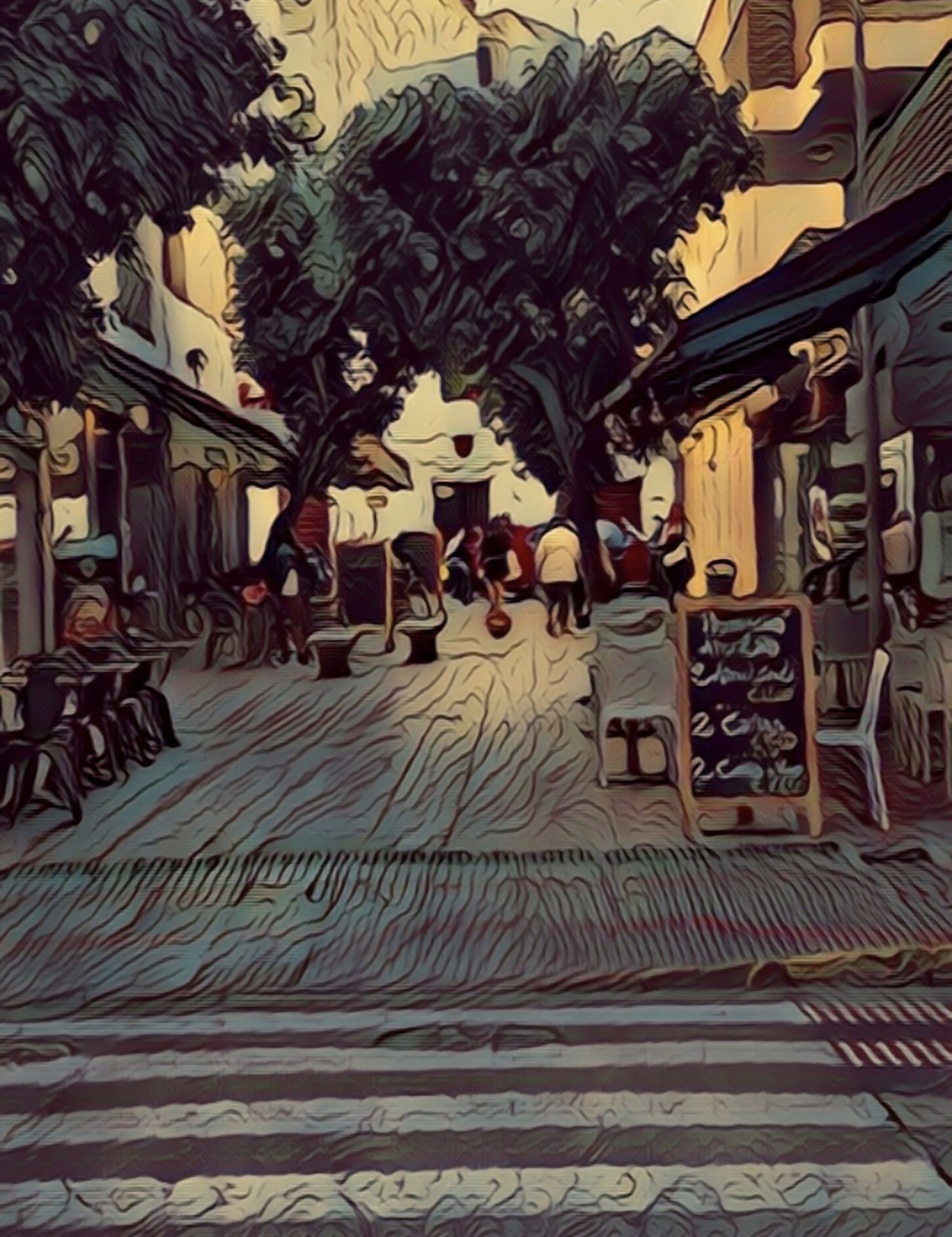 Looking at the ever-growing surge in these alternative digital assets, this Zurich based artist has stepped in to showcase his first ever NFT collection.

Out of the many innovative technologies that have been introduced in recent times, the blockchain technology has shown immense promise as it has steadily moved to grab a prominent position, which was unthinkable when it initially debuted. Since then, it has gained traction and has been on the radar of many investors who has distanced themselves from this futuristic technology earlier. The alternative digital asset space has created vast opportunities for people, especially Non-Fungible Token (NFTs) which have taken center stage of late as it has gained wide attention from global investors who are thronging towards this space to get hold of the best collection which has the potential to give favorable returns in the future. Many artists have also plunged into the NFT space, as now they can showcase their artworks in the form of these digital assets, which tend to give astronomical returns every time they are minted.

Christian Dürr, more popularly known as Chrissotino has also joined the NFT club by introducing his NFT collection titled ‘The Ibiza View Club’. “The DeFi space has been growing at an exponential pace of late and many artists have entered into this zone to introduce their own set of art in the form of NFTs. Since the NFT space was picking up pace, I decided to delve into it by creating my own collection,” says this Zurich based artist. Speaking about the work of this renowned artist, he is well known among the European art community as he has previously exhibited his paintings at galleries across Europe. He informs that his NFT project is unique and has a limit of 1001, and they are seamlessly connected to the real world too, which makes it an ideal choice for investors.

The Ibiza View Club is headed by a well experienced team of visionaries and entrepreneurs who aim at celebrating Ibiza and generate local community investors and at the same time support physical and digital spheres simultaneously. Chrissotino says that he is extremely honored to be a part of this interesting project, as it exudes the city’s actual beauty that will captivate the audiences in the right way. Furthermore, NFT holders will be eligible for exercising voting rights as shareholders and upload and exchange their NFTs and interact with the community. Chrissotino says that the collection once picks pace will allow the community to participate in a luxury vacation in Ibiza without compensating financially. Additionally, these NFTs remain versatile assets that will hopefully appreciate to a value of over 2 ETH in the near future.

The entire project will be rolled out phasewise, comprising the planning phase, the development phase and the road ahead. The first phase will involve establishing the brand as a unique NFT project which will be minted and launched at the price of ETH 0.2. During this initial phase, 5 free Ibiza View Club NFTs will be airdropped for early supporters. These supporters will be the lucky ones who will be eligible for exclusive merchandise, tickets, raffles, and much more which will be unveiled at later stages. Then comes the second phase where the brand will take the next step by establishing its merchandise store which will have physical collectibles, prints, and artwork. There would be more launches in line like high quality clothing such as tops and shorts, and much more which would also include rare items on shared ownership that will bridge the gap between the Metaverse and the real world. The NFTs would be priced at ETH 0.5 by this time.

Next in line would be the third phase which will focus on a liquidity pool which means that the proceeds that come in from minting and merchandise sales and commissions will be used to buy the floor. By getting associated with the liquidity pool, holders will have access to VIP passes that gives them entry to tournaments, scenic locales in Ibiza, season passes, restaurants, Ibiza clubs, as well as discounts for the monthly raffle which will include yacht excursions, hotels, VIP tickets for events and clubs, as well as beach clubs. The fourth and the last phase deals with several culminating aspects of the NFT collection. It will solely focus on creating long term value and versatility for the NFT collection, merchandise, and community. The profits would be reinvested to keep The Ibiza Club moving forward by innovating and growing their offerings. 10% would be set aside for future projects like introducing their second collection, which will allow community members a free mint for NFT holders on any future collections.

There are many galleries associated with it, including project partners like Thomson Fine Art Gallery and Urbanside Gallery among others. Chrissotino is confident that the NFT collection will race ahead at a fast pace on its debut, and is counting on its success to get himself presented around the digital sphere in a big way.