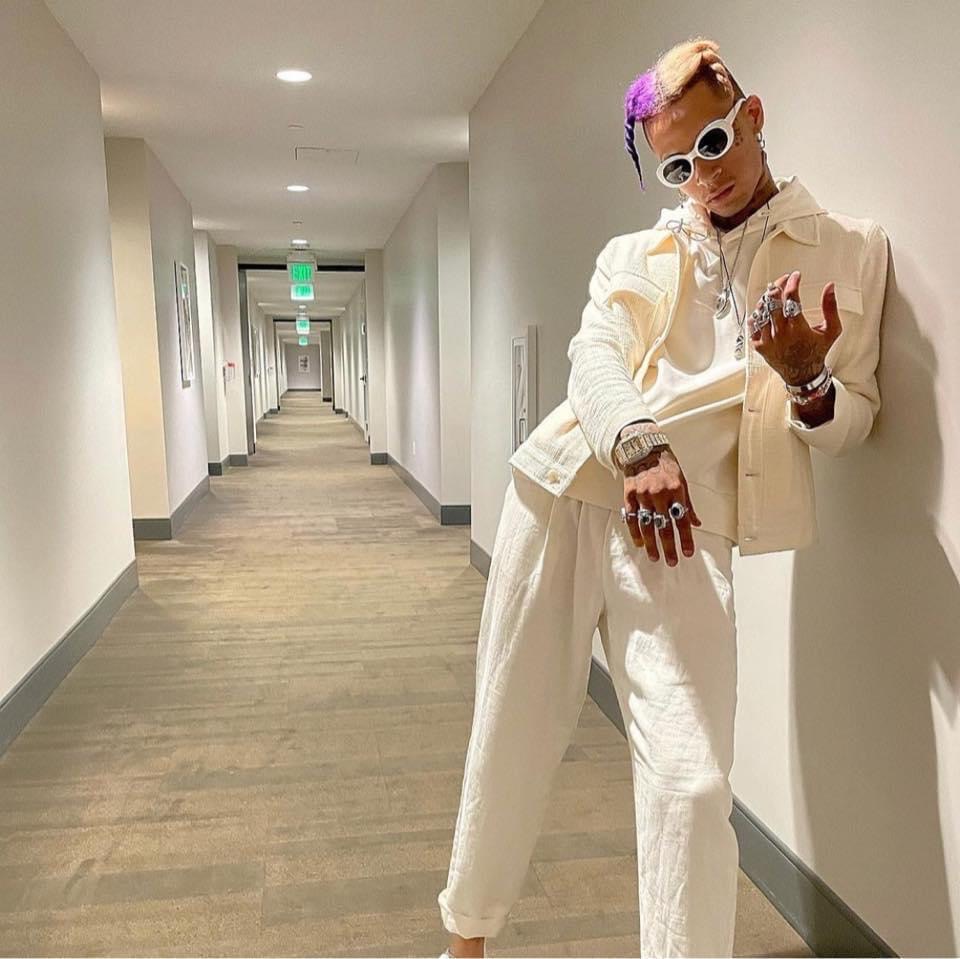 Known for his Indie hits, this amazing music talent is grabbing headlines for the right reasons.

It’s a rarity to see music artists make a name for themselves sooner than expected, but when that happens, the whole world takes notice. This is the case with Rapper Real Supah who is making waves owing to his outstanding music making skills which delves into the rap genre. Stardom has come early to him, and that has spellbound others who have taken years to achieve that position they’ve always dreamt of. What makes him stand out from the crowd? Talent, uniqueness, distinctive voice quality and a lot more we can say. His music revolves around his reality which comprises of all the things that are expected from a young person, dealing with what the society expects from him against how high his talent and drive to succeed will take him.

Real Supah is a music artist who is fighting societal pressures through music, self-medicating, women and tattoos over laid-back tracks with repetitive hooks. What differentiates him from others is his fashion style, which amalgamates wild colors, complete with dark clothes and painted eyes. Known for his unique video making capabilities which are mostly shot on the streets of Downtown LA, he looks a breed apart from the likes we frequently see, and that makes him shine bright from the rest. He says that he is inspired by famous rappers like Soulja boy and Kanye West, and is trying hard to attain the position they have achieved. “It’s a dream to be on the same stage as them, and I hope to fulfill this dream of mine soon,” says the rapper, who is trying his best to get there.

This powerhouse of talent is constantly trying to bring out amazing music, which has helped him gain a vast follower base till date. “I want to rule the music space and be known as one of the best,” says Real Supah whose songs have reached over 97k Streams on SoundCloud and 502k views on YouTube.

News Desk
In this article:Real Supah