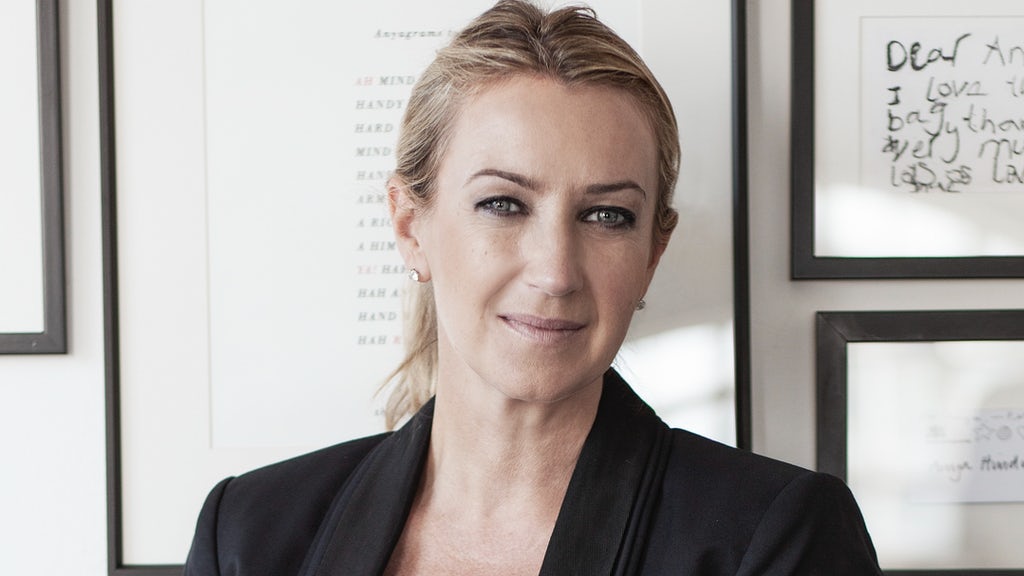 Anya Hindmarch is dispatching her new sack, selling for £10, after discoveries that the normal family utilizes 50 ‘packs forever’ a year.

Except for a new should have a brand of oat milk and a tastefully satisfying tin of slashed tomatoes, the grocery store experience is certainly not a particularly stylish one – except if Anya Hindmarch is in the interest of personal entertainment.

Having sent customers wild in the passageways of Sainsbury’s with the I Am Not a Plastic Bag pack that opened a discussion on single-utilize plastic in 2007, the embellishment originator is getting back to the checkouts this colder time of year with a sack she expectations will upset how we convey our shopping.

Planned to put paid to the possibility of the shopping pack as a disliked thing that is lost, discarded, or left in the boot of the vehicle, Hindmarch’s new sack is an extravagance thing with a general store sticker price of £10.

Charged as “the cutting edge reusable shopping sack”, it is a reaction to government information showing almost a large portion of a billion single-utilised plastic packs were sold from 2020-2021 – five years after the public authority demand on transporter packs was presented.

The dispatch on 2 December comes after discoveries that the store “pack forever” isn’t the ecological arrangement it was planned. This year, various food retailers pulled the 10p sacks from their stores after discovering that generally wound up in the container, with the normal family overcoming 50 every year.

Hindmarch’s answer is a curiously large handbag with a smiley face logo and racer-style ties. It is burgundy to mirror Sainsbury’s unmistakable shading, and will