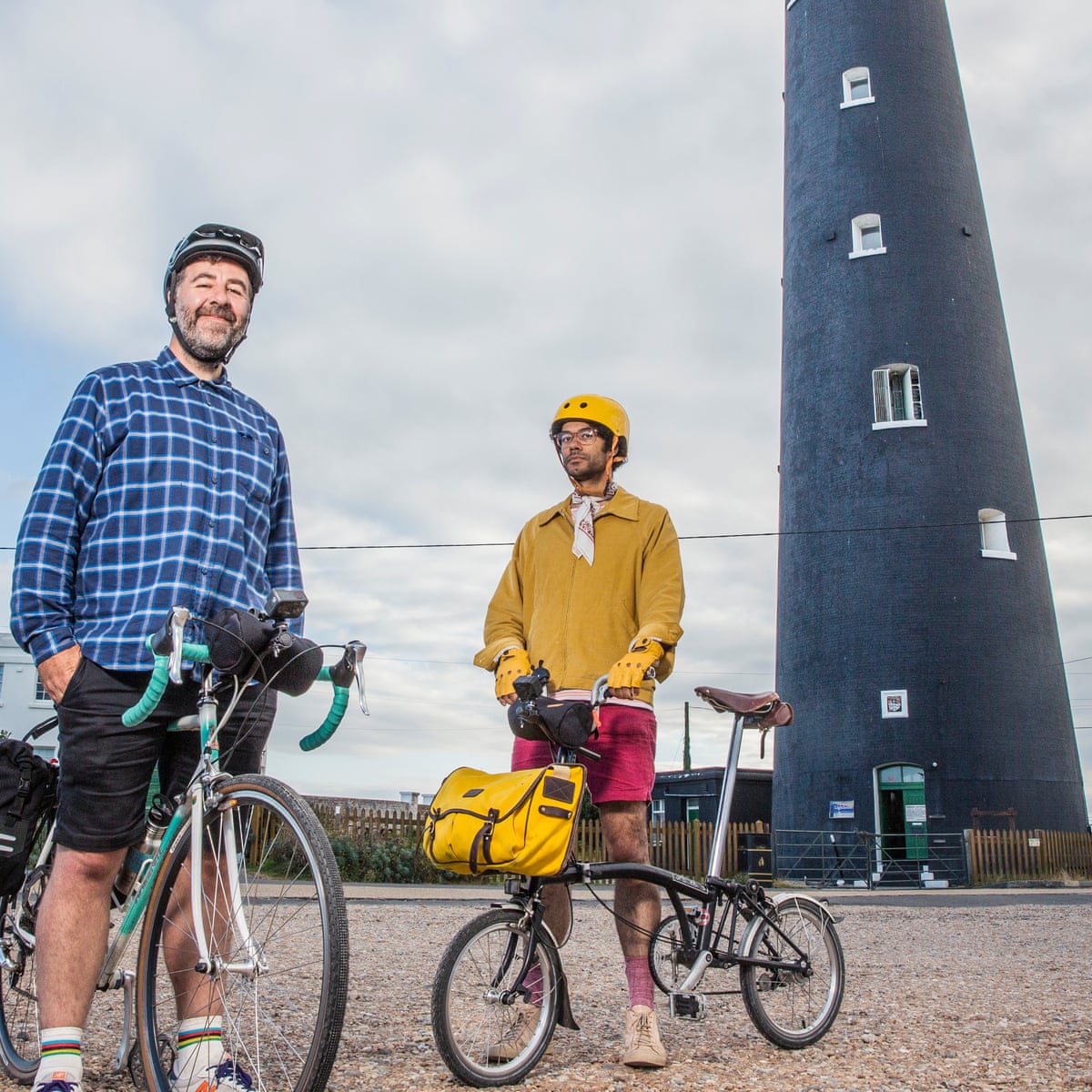 Jokesters have consistently required something to do on TV past parody itself, which takes too long to even think about composition to support a vocation alone. TV, in the interim, has consistently required entertainers to fill breaks in the timetable. For quite a long time, board shows have been the commonly gainful arrangement, yet in 2021 there’s a better approach to keep adored entertainers in work: give them a series where they welcome different comics on vacation.

Following twenty years of splendidly innovative schedules, typically performed from behind a modest console, Irish comic David O’Doherty presently gets that award as Along for the Ride With David O’Doherty (Channel 4), a cheerful four-parter that sees him go cycling with an alternate humorist every week. Certainly, there should be something else to it besides that? Regardless, there truly isn’t.

Future two-wheeled excursions will see O’Doherty joined by Mel Giedroyc, Joe Wilkinson and (exploiting the unwritten standard that permits one non-comic visitor a season) Grayson Perry. Scene one, nonetheless, impulsively welcomes correlation with the best of the relative multitude of “two humorists on vacation” shows by having the host of Travel Man, Richard Ayoade, as O’Doherty’s first sidekick. In his own Channel 4 vehicle, Ayoade sends a comic voiceover that sounds as though every expression has been mercilessly sharpened for most extreme dryness, wryness and astounding jargon, joined with spur of the moment comments that uncover that this is indeed how Ayoade normally talks.

Ayoade, as such, is among the most incredible in the UK at basically turning up and being amusing. Perceiving this, O’Doherty consigns himself to the job of straight man, objecting about bicycle equips and regulating the agenda while throwing comedy prompts at his companion. Ayoade gets some great craic out of the dream of them being mown down on a level intersection, envisioning the occurrence as a viral YouTube video with messy, incoherent portrayal; then, at that point, he strikes gold when a night around the open-air fire leaves him scratching in a lower register the following morning, starting a riff where Kiri Te Kanawa turns into a blunt northerner.

Raven Walker
In this article:Along For The, David O'Doherty, Review, Ride with, TV