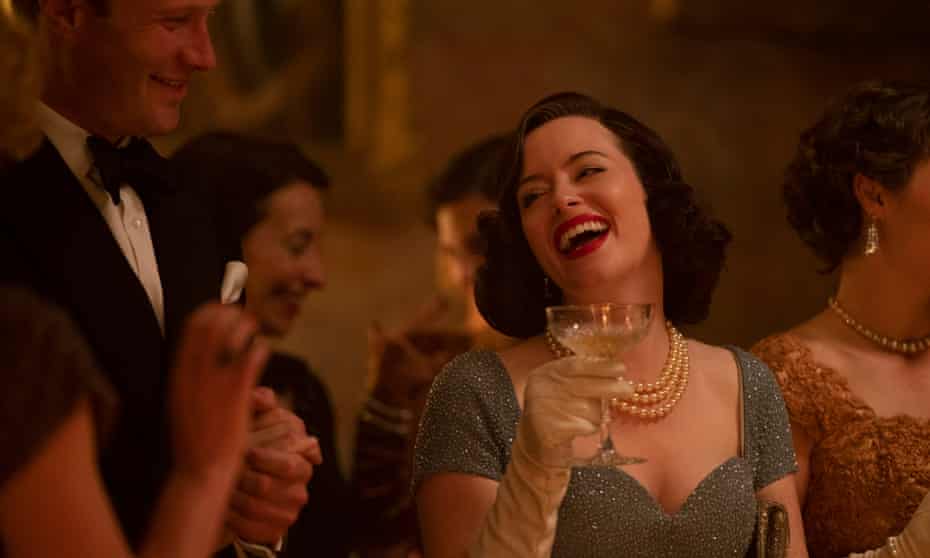 Well, NOW it’s Christmas. Sarah Phelps has conveyed. Not an Agatha Christie variation this time but rather a unique dramatization, A Very British Scandal (BBC One), about the infamous instance of Argyll v Argyll – the only one any recent law understudy at any point recollects (and I talk as a matter of fact). This is on account of the way that it was a horrible separation case between the Duke and Duchess of Argyll including numerous charges of disloyalty, one of which bore witness to by a photograph of the Duchess fellating a man whose face was not apparent in the image yet who was not her significant other. The duke had different estimations taken so this could be demonstrated in court. The duchess was recognized by her pearl neckband. No, truly.

It’s astounding that nobody has carried the story to the screen before now. Here it is a friend piece – or maybe the assistance of what appears to be set to turn into a treasury series about authentic media crazes, public vulgarity and social fraud – to 2018’s A Very English Scandal, about the Jeremy Thorpe undertaking.

The Argyll case (or the ‘Headless Man undertaking’ as it was likewise known, because of the photograph that immediately became notorious) incited a media storm. A Very British Scandal opens in 1963 with the Duchess (Claire Foy, most as of late seen on the little screen as the Queen in The Crown and here carrying similar stunning abilities to another highborn however unique person) confronting the shouting maltreatment of a group (“Scum!” “Skank!”) as she enters Edinburgh’s court of meeting to open separation procedures. Inside, the Duke of Argyll (Paul Bettany) offers her one final opportunity to end things unobtrusively “Because I’m a noteworthy man. You’ve played a vivacious game yet we both realize you haven’t the stomach for this.” The expression on the duchess’ face recommends we should all lock-in to partake in the coming ride.

We streak back to 16 years sooner, when serious socialite Margaret Sweeny (nee Whigham, the spoilt just girl of a breathtakingly rich industrialist) who is reputed to have had illicit relationships with everybody from David Niven to Prince Aly Khan and is going to separate from her first spouse, meets the swank Captain Ian Campbell, successor to the Argyll title and grounds. They observe their inclinations adjust pleasantly and – whenever he’s separated from Louise (his subsequent spouse and mother of his two children) – get hitched.