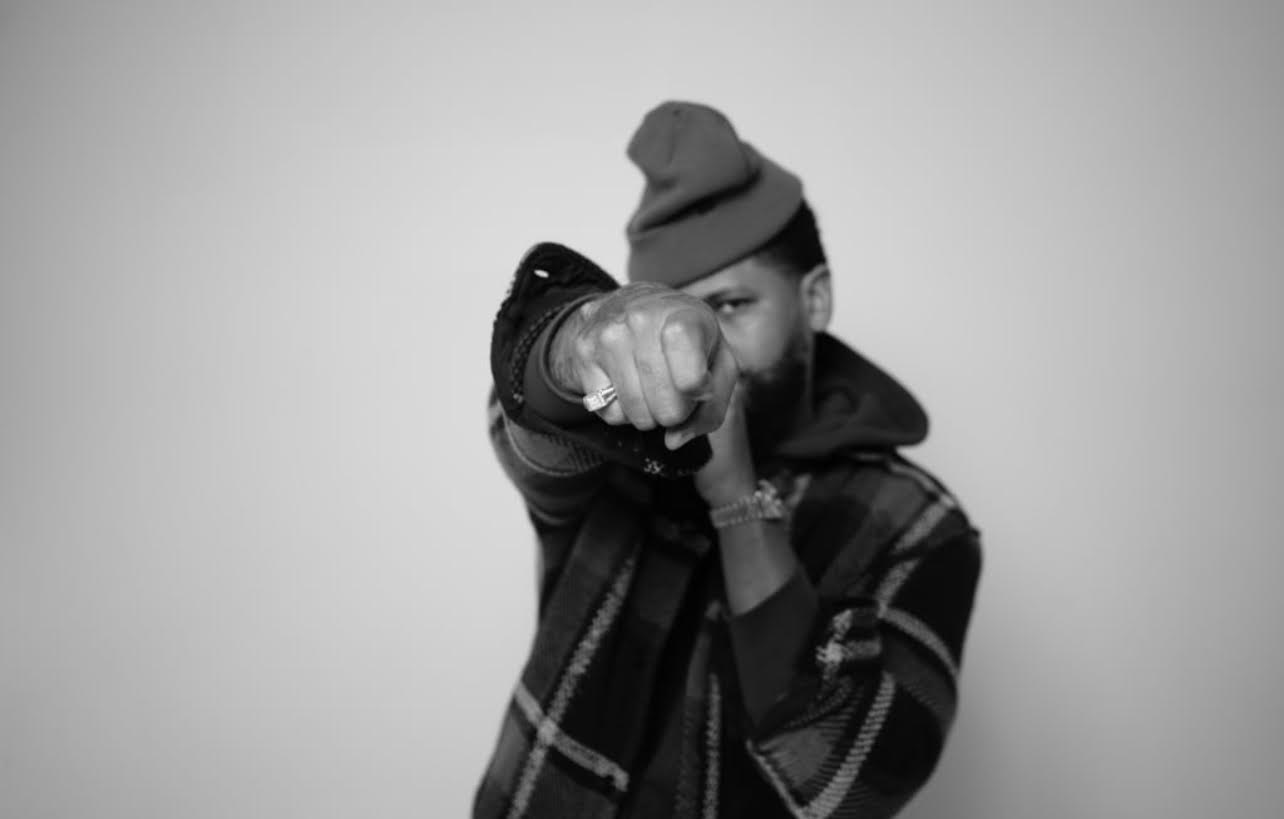 Kenneth Luveerd is a professional musical artist and songwriter from Marin City California (Bay Area) also known as “The Jungle” or “Dodge City”. Tupac Shakur began his musical journey in his neighborhood before he crossed the bay into Oakland & became the legendary artist we know today.

What’s the name of your new EP and what inspired it?

I started seriously rapping at 22, I played around with it a bit starting around 17 years young. In my late teens I started hanging out at a studio on International Boulevard Lets Rock Studios in Oakland learning and Smokin up game; eventually that studio was sold & I moved on. In 2011 I record a few records at Laughing Tiger studios in Marin County & distributed a few recording around Oakland & San Francisco. Those records where produced by The Legion out of San Rafael California.

In 2015 I dropped my first EP titled P.U.S.H. a few records off that EP had a little traction around northern california when Thizzler.com picked it up & once Worldstar.com posted the visuals things started to move for me state wide. That EP had production from a few independent production companies; The Reinforcements Production Company out of South Los Angeles. About that same time i started experimenting with my ability at beat making and learning that part of the game.

In 2020 through 2021 during the pandemic; I jumped back in the lab & produce about 100 records or so; then wrote & recorded to most of them. In 2022 we released the Buckshots EP. Buckshots was a collection of 5 records that was inspired by mountain life, self-reflection & the social climate in the urban areas in california over the course of the pandemic.

This upcoming year in 2023 we’re dropping the Trigger Talk project. My Inspiration for Trigger-Talk is experiences & perspective; plus the love of the art form & the culture partly, however, the cultural construct of the west-coast today is a driving force also behind the project also. We all have triggers in life socially & personally it’s part of being human, so that’s what inspired me to title the project Trigger-Talk; with that said, this project will touch on some triggers I’ve dealt with beginning with toxicity seeded from childhood & how I’ve over came or managed these trigger toxic traits. We’re also expressing sonically triggers that possible relate to others in the world & it’s societies

Why do you love music?

Music is in my DNA I can’t help it; Musical inclination runs in the family, fathers, uncles, aunties & daughters. From the beginning of my life I don’t remember a time where music wasn’t there for me and my friends growing up especially Funk, Jazz, Dub Reggae, Soca & Hip-Hop.

What makes you different as a music artist?

My perspective, background & life; Myself as a person & my sound I would say.

Where do you see yourself in 5 years?

Learning something new, expanding the brands I’ve been working on, opening more businesses that give back to the marginalized & with that, reaching a larger audience.

What do you want to accomplish in life?

First & most importantly I wanna provided for my love-ones in a longevity way; Generationally. I’m working on break the cycling of toxicity within my family. One day I would like to acquire a doctoral degree in some type of discipline however, not quite sure which one as of yet, I’ve already started on that accomplishment and I’m active towards that goal right now.

What do you bring to the music world?

Everyone living is unique as a human & I would hope has something positive to contribute to the world; with that said I think that I bring myself, my life & my life experiences in an artistic way to the culture, from my perspective.

I’m shining a small light on myself figuring its other individuals in the world that relate & like what I’m doing on the positive side of things. I think I bring balance; the Ying and the Yang & hopefully others recognize that within me and gravitate to it.

What do you want to be remembered by?

Love; The world needs more of it. love is a powerful force that can change everything. It changes lives for better or worse but I wanna be remembered for the better part.

What are your social medias?